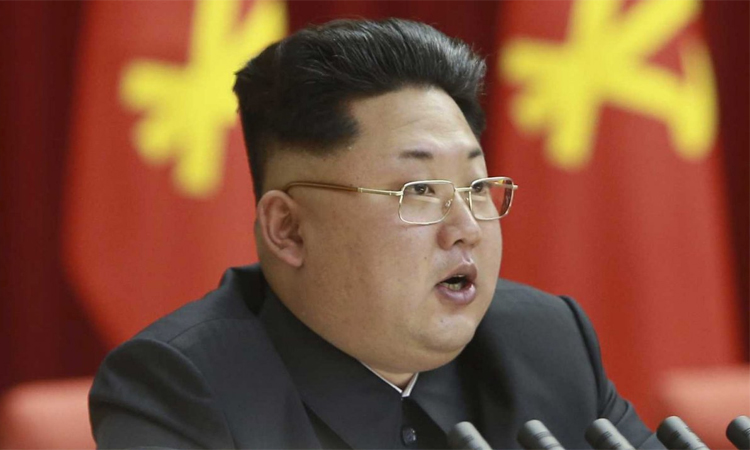 "The state managed to become a powerful nuclear power capable of defending its sovereignty and national dignity by mighty nuclear and hydrogen strikes," KCNA news quoted Kim as saying.

Kim made the statement during a visit to Pyongyang's Phyongchon Revolutionary Site, a former and the country's first munitions factory, efe news reported.

The 32-year-old leader has said on several occasions that North Korea owns nuclear weapons, which is the main pillar of its defence policy to counter alleged invasion plans by the US.

However, South Korean experts said it was not very probable Pyongyang had developed the technology required for a hydrogen bomb, and that Kim's statement most likely was propaganda.