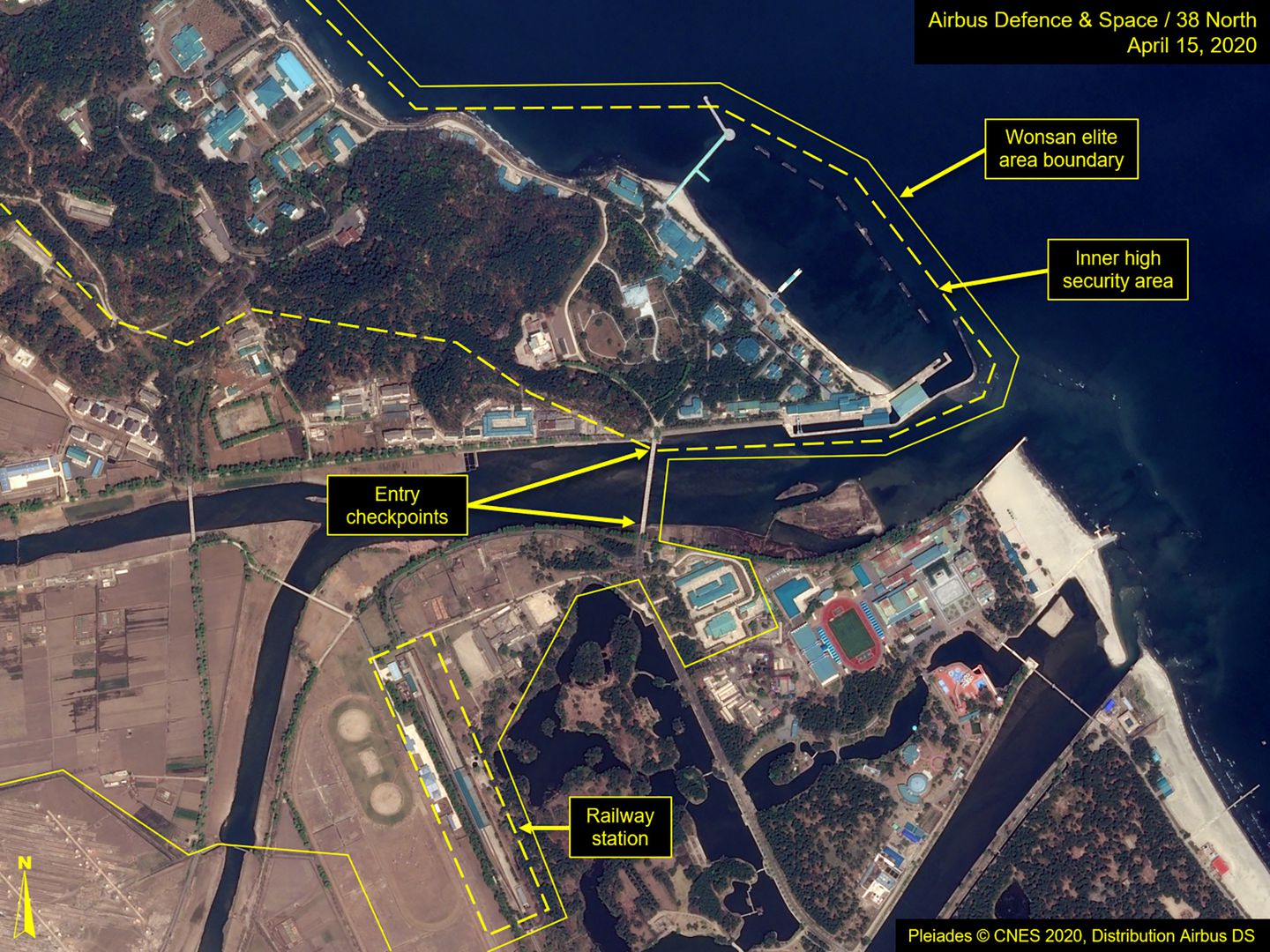 The dictator delivered what was described as a "historic speech" in the first meeting in 10 months of the Workers' Party's Central Military Commission in which he said that the security situation in North Korea, as well around the world, was graver than ever.

Kim also ordered the army to be "fully prepared to react to any form of war to be ignited by the enemy", whom he referred to as "US imperialists".

The leader also said that the army, one of the world's largest with approximately 1.1 million soldiers, had strengthened its combat readiness in 2014 and will continue to do so even more this year thanks to the "reorganisation" and "simplification" of its structure.

The KCNA did not provide any more details of the meeting that is believed to have taken place over the weekend and in which the North Korean leader and other senior officials of the regime have taken important defense policy decisions.

At the last such meeting in April 2014 that was also presided over by Kim Jong-un, Hwang Pyong-so, the country's presumptive No. 2, was appointed director of the Korean People's Army to replace the influential Choe Ryong-hae.

This latest party meeting comes amidst tension between North Korea and its "enemies", South Korea and the US, over the two allies' upcoming joint military exercises.

The manoeuvres, slammed by Pyongyang as "a rehearsal for invasion" of the Communist country, could heighten tension even further on the Korean Peninsula.