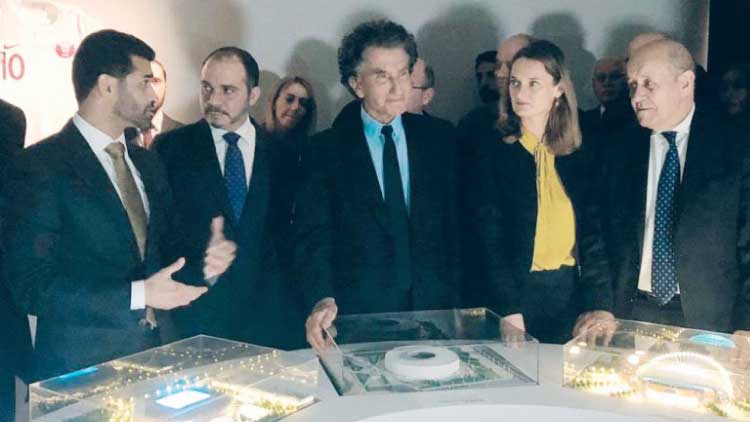 Sanaa: A top leader of the Yemen-based Al Qaeda in the Arabian Peninsula (AQAP) praised the attacks at the Charlie Hebdo magazine and at a Jewish supermarket in Paris, threatening France with more attacks "if they did not stop abusing Muslims", according to a video posted Saturday.

In the five-minute online video posted by the AQAP, the AQAP Sharia official, Harith al-Nadhari, did not directly say if his group was behind plotting the attacks, but praised the two brothers, Said Kouachi and Cherif Kouachi, who were killed by the French police Friday after a hostage standoff, Xinhua news agency reported.

He warned French people "to stop aggression against Muslims or to face more attacks as a punishment".

Yemen, an impoverished Arab country, has been gripped by the most active regional Al Qaeda insurgency in the Middle East.

AQAP, which emerged in January 2009 and is also known locally as Ansar al-Sharia, had claimed responsibility for a number of attacks on some Western countries.

In 2009, AQAP claimed responsibility for an attempt to bomb a US-bound airliner by sending Nigerian bomber Umar Farouk Abdulmutallab, who visited Yemen and had been trained by the militants there.

In 2010, the group also claimed responsibility for a foiled plot to send two air freight packages containing bombs through planes to the US.