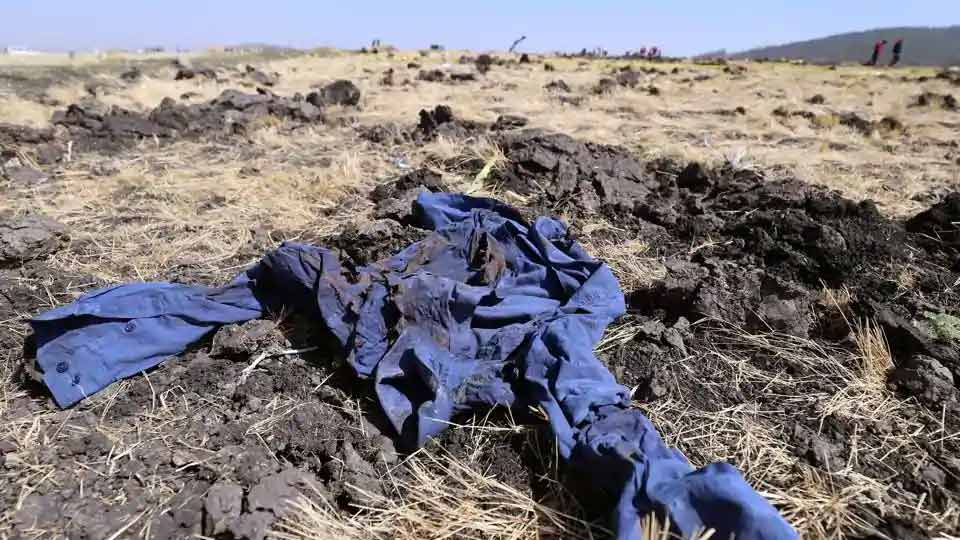 Jakarta: The flight data recorder of the AirAsia flight QZ8501 retrieved Monday is in good condition and is ready to be opened for analysis, Indonesia's National Transportation Safety Committee (KNKT) said.

KNKT Chairman Tatang Kurniadi told a press conference in Pangkalan Bun, a town on Borneo island's Central Kalimantan province, closest to the crash site, that the black box recovered by Indonesian divers Monday morning would be sent immediately to a laboratory in Jakarta for analysis, Xinhua news agency reported.

Tatang was sure that the memory can be read as the recorder had been under water for only two weeks, adding that the laboratory had successfully read data from a fight data recorder submerged in water for eight months.

He said his analysis team would need around three days to download the data and and some months to analyse the same.

Masruri, head of Sub Committee of Aircraft Transport Accident Investigation in KNKT, told Xinhua that the search team has located the cockpit voice recorder and the divers are trying to recover it.

"Indonesia has all the equipment and technology for analysing the data and data reading will be conducted in Indonesia," he said.

Meanwhile, Indonesian armed forces commander Moeldoko said that he had order 81 divers from the navy to search for the cockpit voice recorder.

The flight data recorder from the crashed AirAsia airliner was discovered near the wrecked wing of the Airbus 320-200 at 7.10 a.m. Monday.

The flight data and cockpit voice recorders, known as black boxes, are vital to determine the cause of an air crash.

Flight QZ8501, with 162 people aboard, plummeted into the Java Sea near the Karimata Strait during its flight from Surabaya to Singapore Dec 28.

So far, 48 bodies of the victims have been recovered from the sea and 27 of them have been identified.