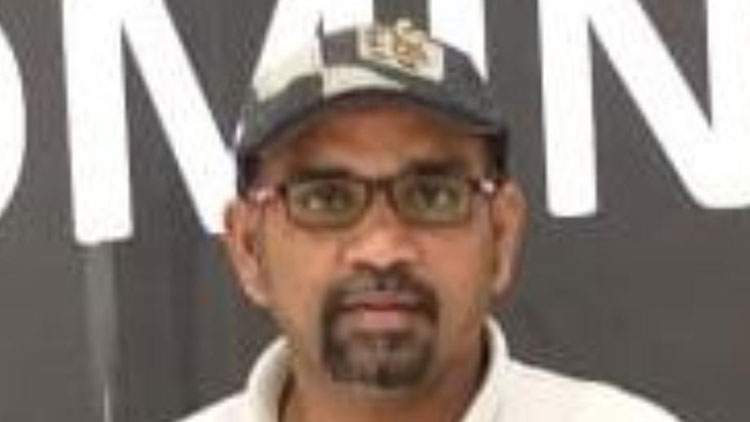 Jeddah: Twenty five Indian workers are stranded here due to bureaucratic formalities as their sponsor has not paid the Saudi Arabian ministry of labour SR 90,000 (about $24,000) as fine for labour regulation violations.

The sponsor, Dammam-based Sejong Saudi (Korean) Contracting Construction Company, brought 62 workers from India in February last year, but could not provide them iqamas (residence permits) because it was in the red Nitaqat zone, the Saudi Gazette reported Thursday.

Nitaqat is a Saudiization programme introduced by the Saudi ministry of labour in June 2011.

It is the national policy of Saudi Arabia to encourage employment of its nationals in the private sector, which, as of 2006, was largely dominated by expatriate workers from Southeast Asia and to a lesser extent western expatriates.

Over two million Indians are currently working in Saudi Arabia. The Saudi government implemented the Nitaqat law to bring down unemployment in the country.

The Indian consulate in Jeddah is providing food to the 25 stranded workers.