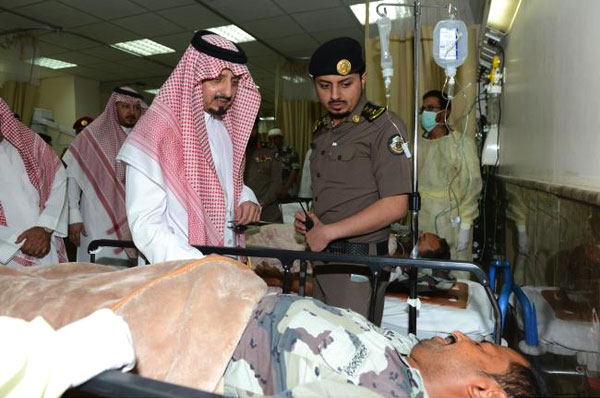 Riyadh: Saudi Arabia’s former minister Prince Saud Al Faisal, the world's longest-serving foreign minister, died on Thursday at the age of 75, two months after he was replaced following 40 years in the job, a media report said.

Prince Saud breathed his last in the US, Al Arabiya News cited his family members as saying.

"May God accept him in paradise," the prince's nephew Saud Mohammed al-Abdullah al-Faisal said on Twitter.

Prince Saud was appointed in 1975 and was replaced on April 29, 2015, by Adel al-Jubeir, the then ambassador to Washington.

He retained an influential position in Saudi foreign policy circles even after his replacement, serving as an official adviser to King Salman, who took power in January, and was sometimes present when foreign leaders met the monarch.

Born in 1940, he received his bachelors degree in economy from the US in 1963 and held many posts before his appointment as the foreign minister.