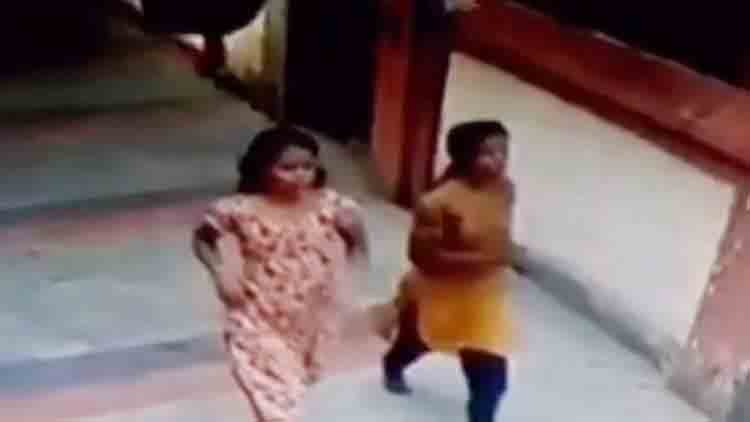 Baghdad: Up to 43 inmates escaped from a prison in Iraq's eastern province of Diyala amid a riot that killed 33 inmates and 11 policemen, and injured 17 others, a provincial security source said on Saturday.

Nine of the escaped prisoners were held on terror charges and the rest were accused of criminal acts, the source told Xinhua news agency.

The incident occurred when a group of detainees took the gun of a guard during his tour late Friday night in the jail of the police headquarters in the city of Khalis, just west of the provincial capital Baquba, some 65 km northeast of Baghdad, the source said.

The inmates later seized more departments of the jail, grabbed more weapons and clashed with the security forces for more than four hours after reinforcements arrived at the scene and retook control at dawn, the source added.

Earlier, the source put the toll at more than 20 detainees and 10 police officers while 15 policemen were injured in the riot in the prison which had more than 150 inmates.

Jailbreaks are frequent in Iraq. In 2013, hundreds of inmates escaped from Abu Ghraib prison, including some 500 Al Qaeda militants.