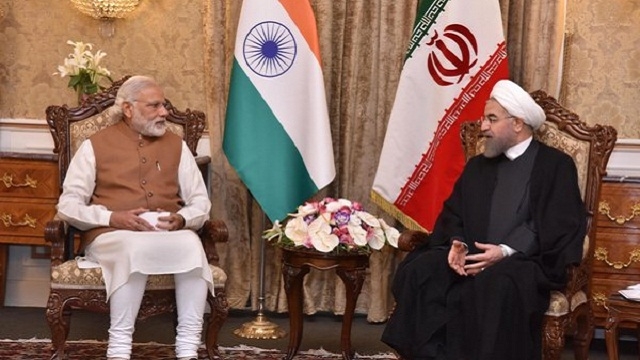 Tehran: Iranian President Hassan Rouhani on Saturday said that Saudi Arabia's military campaign against Yemen was a "very big strategic mistake", as he called the humanitarian crisis in one of the poorest countries in the Arab world a "historic test" for the world.

"The war in Yemen is in fact not a war, but an unfair attack on a neighbouring country by bombarding them," Press TV quoted Rouhani as saying.

He added that Saudi Arabia was bombing the impoverished Yemeni people instead of helping them develop the country.

"If our sorrow for Yemen is not equal to our grief for a so-and-so European or Asian country, it shows that we have trampled upon all human principles and [the principles of] the International Committee of the Red Cross (ICRC) and the Iranian Red Crescent Society (IRCS)," the Iranian president said.

He promised that Iran would proceed with its efforts to send relief aid to Yemen.

Airstrikes by a Saudi-led coalition on Houthi rebels in Yemen have been going on since late March. More than 1,000 people have been killed and 3,000 injured in the airstrikes and in fierce fighting between the Shia Houthi group and tribal militia loyal to President Abd-Rabbu Mansour Hadi.