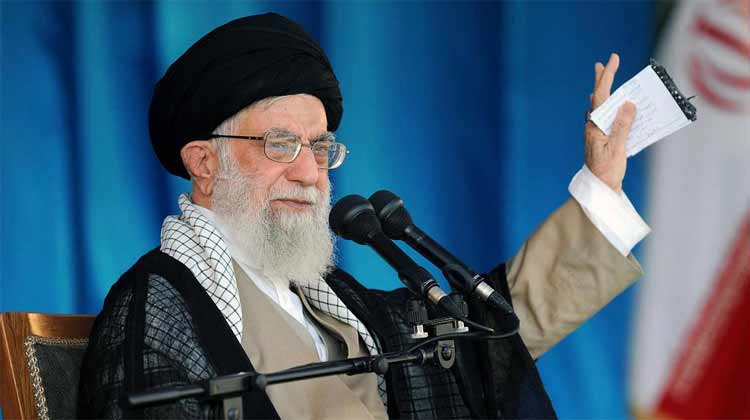 "The Saudi government is busy killing innocent people and women and children in Yemen without any justification and only under the pretext that the Yemeni people do not accept a person as the president," Khamenei said, according to a Xinhua news agency report citing Press TV.

The US was also supporting this "monstrous crime", while they were accusing Iran which was sending medical aid and food to the Yemeni people, Khamenei said.

The people of Yemen did not need weapons from Iran because they have the control of all military bases in their country, he said, adding that the most urgent need of the Yemeni people was humanitarian aid of which they have been denied due to the blockade imposed on the country.

More than 1,000 people have been killed and 3,000 injured in the fighting and the airstrikes, which started late March.