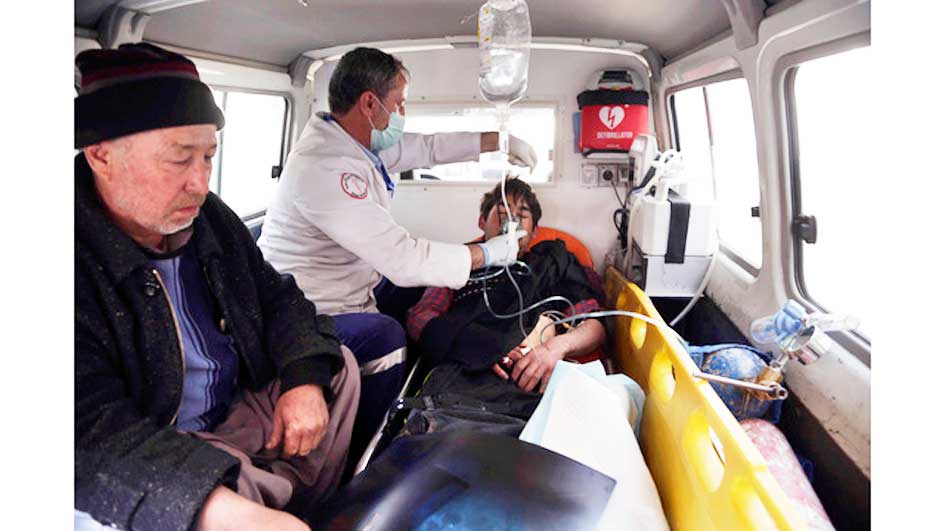 Kabul: A suicide bomber was killed and three other civilians were injured in an attack which targeted foreign troops near a market in a Afghanistan's capital city Kabul on Sunday, the media reported.

The attack took place around 9.15 a.m. in Joy Shir area when a convoy of NATO-led forces was passing by, an eyewitness told Xinhua news agency.

"Two military vehicles, out of the four-vehicle motorcade, were severely damaged by the blast. Several civilian vehicles were also damaged by the attack," the witness said.

The Taliban have claimed responsibility for the rush-hour attack.