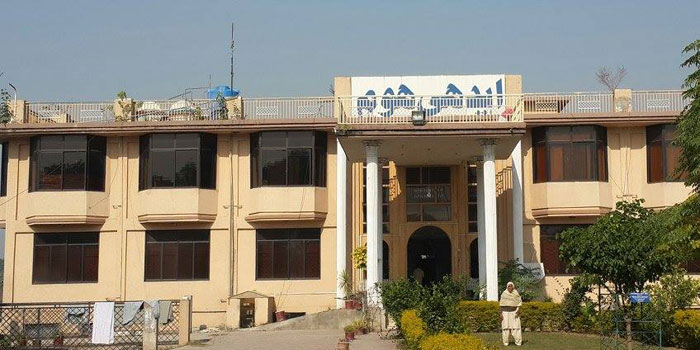 Bilquis Edhi, the co-founder of the humanitarian foundation, turned down the offer with thanks stating that the foundation rules do not allow any donations from government funds.

Modi on Monday announced the contribution to the charity after the return of hearing and speech impaired girl Geeta to India.

“What the Edhi family has done is too priceless to be measured but I am happy to announce a contribution of Rs.1 crore for their foundation,” Modi had tweeted on Monday.

Found on a train that had crossed the border from India into the eastern Pakistani city of Lahore, Geeta remained in Pakistan under the care of the Edhi Foundation in Karachi for over a decade.