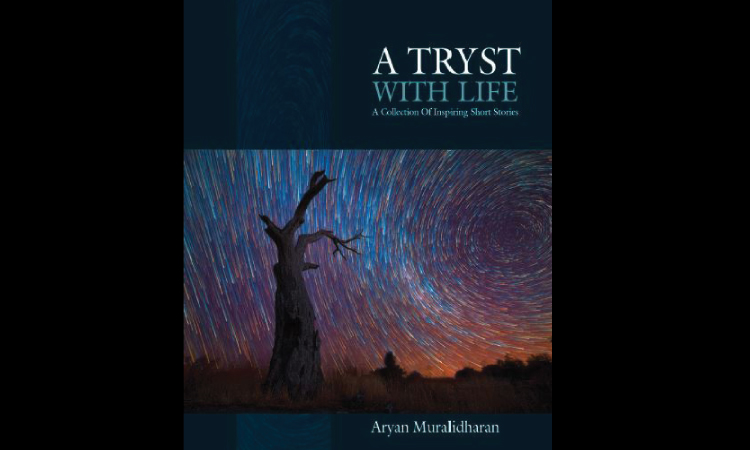 Dhaka: A university professor was killed in the northern Bangladesh district of Rajshahi on Saturday, police said.

Rezaul Karim Siddiquee, who taught English at the Rajshahi University, was attacked by two unidentified motorcyclists near his residence, bdnews24.com quoted police as saying.

"He was on his way to catch a bus for the university campus," a police official said.

"Motorcycle-borne assailants slashed his neck and killed him on the spot," said the official.

Siddiquee, an English department teacher, used to write and was involved with several cultural organisations.

The motive behind his murder was yet to be ascertained.

His brother Sazidul Karim said they were not aware if the professor was threatened by anyone recently.

"We are checking whether any militant outfit is involved in the killing," said Detective Branch Assistant Commissioner Sushanta Chandra Roy.

Though his murder was claimed by Islamist radicals, police later ruled it out saying the killing was the result of personal rivalry.