Kohinoor was given to Britain after agreement: Pakistan 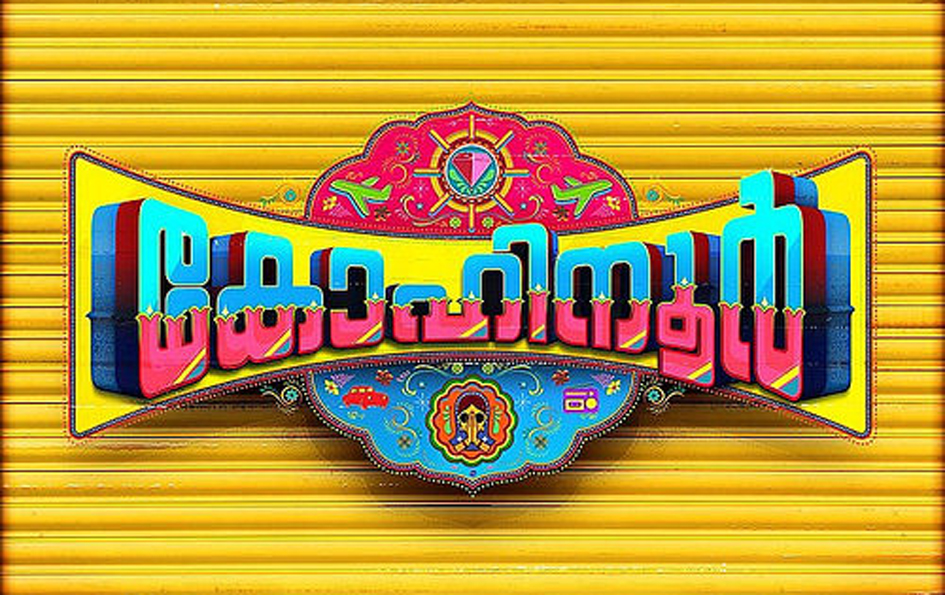 Islamabad: Pakistan's Punjab government has said that the famed Kohinoor diamond was given to Britain following an agreement between Raja Ranjit Singh and the East India Company in 1849.

A Punjab government official on Tuesday made this statement in the Lahore High Court during the hearing of a petition for bringing the Kohinoor back to Pakistan, Dawn online reported.

The official said the diamond could not be brought to Pakistan as it was given to Britain under the "Treaty of Lahore".

The petitioner opposing the government's contention said a treaty had to be reached between two governments and the East India Company was not authorised to sign such an agreement.

The judge directed the Punjab government's counsel to submit a copy of the agreement between Ranjit Singh and the East India Company.

The petitioner said the British rulers had snatched Kohinoor from Daleep Singh, grandson of Maharaja Ranjit Singh, and took it to Britain.

He asked the court to direct the government, being a member of the British Commonwealth, to bring the famous diamond back to Pakistan.

The Kohinoor diamond, kept under tight security at the Tower of London, is claimed by India, Afghanistan, Pakistan and also Iran.