IS retreats from Palmyra after re-entering the city 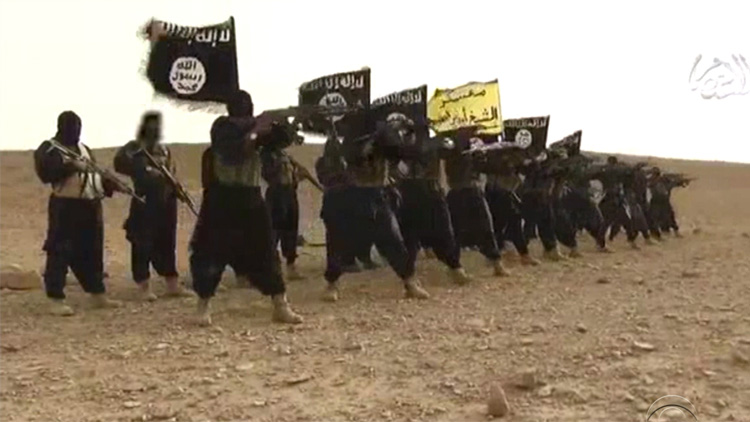 Damascus: The Islamic State militant group has retreated from the ancient city of Palmyra in Syria because of intense airstrikes by Russia and Syria, the media reported on Sunday.

The airstrikes on Saturday targeted several areas near Palmyra in a bid to push back the militants who attempted to attack the city and re-entered it after losing it to the Syrian forces nine months ago, Xinhua news agency reported.

Meanwhile, a military source said the Syrian forces have thwarted an infiltration attempt by the IS to enter the eastern part of Palmyra.

Earlier, the Syrian Observatory for Human Rights said the IS entered the oasis city on Saturday.

"The IS is in Palmyra for the first time after losing it to the Syrian army, whose forces are collapsing in the city," it said.

The UK-based watchdog group said the IS group succeeded in advancing and reaching the vicinity of the Palmyra hospital after capturing the Amiriyeh suburb in the northern part.

The militants also captured the Tar mountain, close to the Palmyra Citadel, in tandem with shelling the citadel with mortar shells and heavy artillery.

The observatory said intense battles were still raging between the IS militants and the forces in the city.

The IS started its offensive in Palmyra on Thursday, after bringing in hundreds of fighters for taking the city.

The Syrian army is fighting to restore the positions it had lost in Palmyra as a result of the IS attack.

The army captured Palmyra on March 27 this year, after losing the city to the IS last year.

Palmyra contains the monumental ruins of a great city that was one of the most important cultural centres of the ancient world.

The city has an importance to the IS as it connects areas under the terror group's control in Deir al-Zour with Homs province.

The recapture of Palmyra is also important as the group's fighters in Iraq have started entering Syria recently after suffering great losses in battles against the Iraqi army and the US-anti-terror coalition.