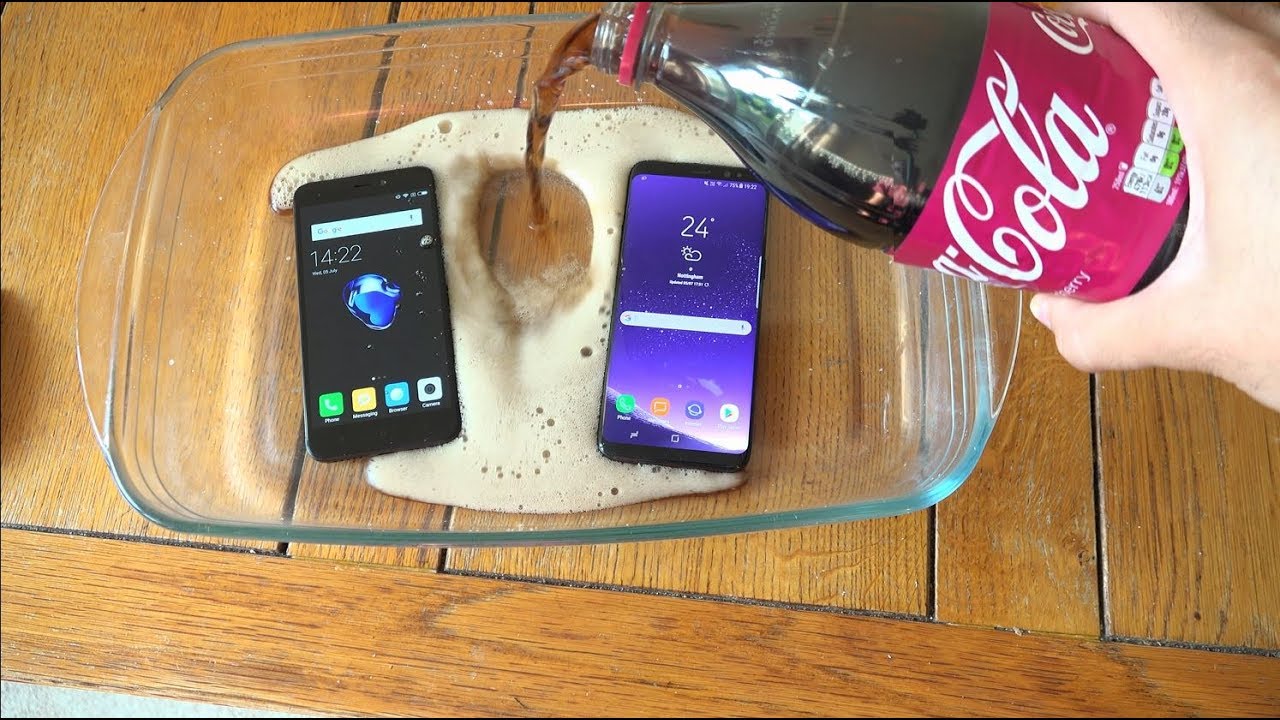 Washington: The Obama administration has approved the sale of eight F-16 Block-52 aircraft to Pakistan worth $699 million in the face of US lawmakers' opposition to the deal over Islamabad's alleged support for terrorist groups

The US State Department has approved the sale, the Pentagon's Defence Security Cooperation Agency (DSCA) said as it notified US Congress of the possible sale.

"We support the proposed sale of eight F-16s to Pakistan, which we view as the right platform in support of Pakistan's counterterrorism and counterinsurgency operations," a US government official cited by DefenseNews said.

"These operations reduce the ability of militants to use Pakistani territory as a safe haven for terrorism and a base of support for the insurgency in Afghanistan, which is in the national interests of both Pakistan and the United States, and in the interest of the region more broadly."

The official, DefenseNews said, confirmed that there had been Congressional objections to the sale, but said that contrary to recent "erroneous reports", "concerns were raised in regard to financing the sale, not the transfer itself."

According to the DSCA's statement, the proposed sale will "facilitate operations in all-weather, non-daylight environments, provide a self-defense/area suppression capability, and enhance Pakistan's ability to conduct counter-insurgency and counterterrorism operations."

According to the DSCA, Pakistan is not expected to have difficulty absorbing these additional aircraft into its air force. The sale is also meant to increase the number of aircraft available to the Pakistan Air Force to sustain operations, meet monthly training requirements and support transition training for pilots new to the Block-52.

The approval of the sale came days after Senate Foreign Relations committee Chairman Bob Corker wrote a letter to Secretary of State John Kerry objecting to subsidised sale of up to eight F-16 fighter jets to Pakistan.

Citing Islamabad's relationship with the Haqqani network, an extremist group that has a history of destabilizing Afghanistan, Corker in a Feb. 9 letter to Kerry notified the Obama administration of his intention to block the F-16 deal.

"After years of pressuring the Pakistanis on this point, the Haqqani terrorists still enjoy freedom of movement, and possibly even support from the Pakistani government," he wrote.

"This is highly problematic given the Haqqani's clear involvement in killing the very Afghan army and police we have worked for years to train," Corker added.

Corker, following a recent trip to Afghanistan, said he would shelve the funding needed to finance the deal. However, he offered to lift his hold on the sale of the warplanes itself.

"If they wish to purchase this military equipment, they will do so without a subsidy from the American taxpayer," Corker was quoted as saying in the letter by Foreign Policy magazine.