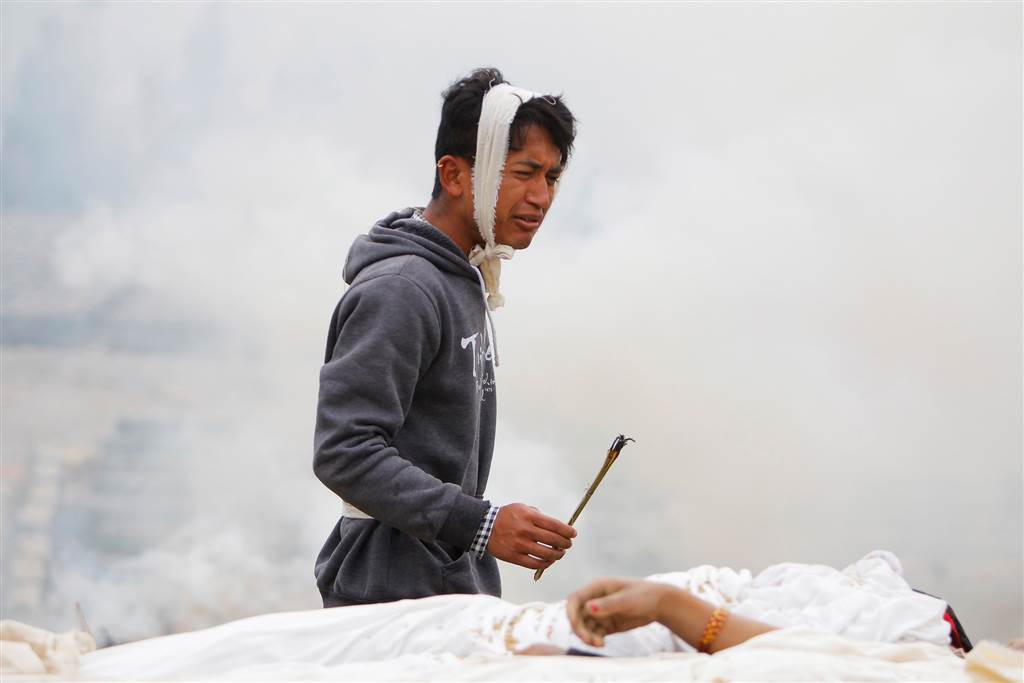 Kathmandu: Two infants were among the 23 people killed when their Nepal airlines plane -- missing for over four hours -- was discovered crashed in the Himalayas on Wednesday, a minister said.

Located 200 km west of capital Kathmandu, Pokhara is the second largest city of Nepal. It is a popular tourist destination and the kick-off point for climbing expeditions to the 8,091-metre Mt Annapurna.

The aircraft, which was added to the Tara Air fleet last September, had 23 occupants -- 20 passengers, among them one Chinese and one Kuwaiti national and two infants, and three crew members. It lost control with the Air Traffic Control minutes later.

"The plane has crashed and all its occupants have been killed," said Civil Aviation Minister Pokharel, quoting Nepal Army officials at the crash site in a forest in Soli Ghoptebhir of Myagdi district.

Army Spokesperson Brigadier General Tara Bahadur Karki too confirmed that all 23 people aboard the plane were killed in the crash. Karki said a Nepal Army team has reached the crash site and located the wing and tail section of the plane, the Kathmandu Post said.

The plane's wreckage was found after four hours of intense search and rescue operation. Eyewitnesses said the debris of the plane was scattered over an area and the aircraft was still burning, the report added.

One local said the weather at the site was extremely cold and the area was likely to get rainfall.

Police constable Phool Kumar Thapa Magar who was among the first to reach the crash site said it was situated on a very treacherous terrain and the debris of the plane were scattered in an area of some 200 metres.

"See you back, Ghorepani normal, good day" were the last words from the captain.

"The weather at Pokhara and Jomsom is fine today (Wednesday). So we have no clue about what went wrong," said Bhim Raj Rai, media officer at Tara Airlines, soon after the plane was reported missing.

But the areas adjoining the suspected crash site were covered in a cloud of dust on Tuesday following dry landslides in Mt Annapurna South base since Monday night.

The expected flying time for the plane from Pokhara to Jomsom town is approximately 20 minutes.

Over 100 people have died in plane crashes in the Himalayan nation in the past five years. The last crash was on February 16, 2014, when a Nepal Airlines Twin Otter crashed in Masinelek, Argakhanchi, killing 18 people.

At least 15 people were killed when an Agni Air plane carrying Indian pilgrims crashed on May 14, 2012, near the treacherous high-altitude airport of Jomsom in northern Nepal, while six made a miraculous escape, the Kathmandu post said.