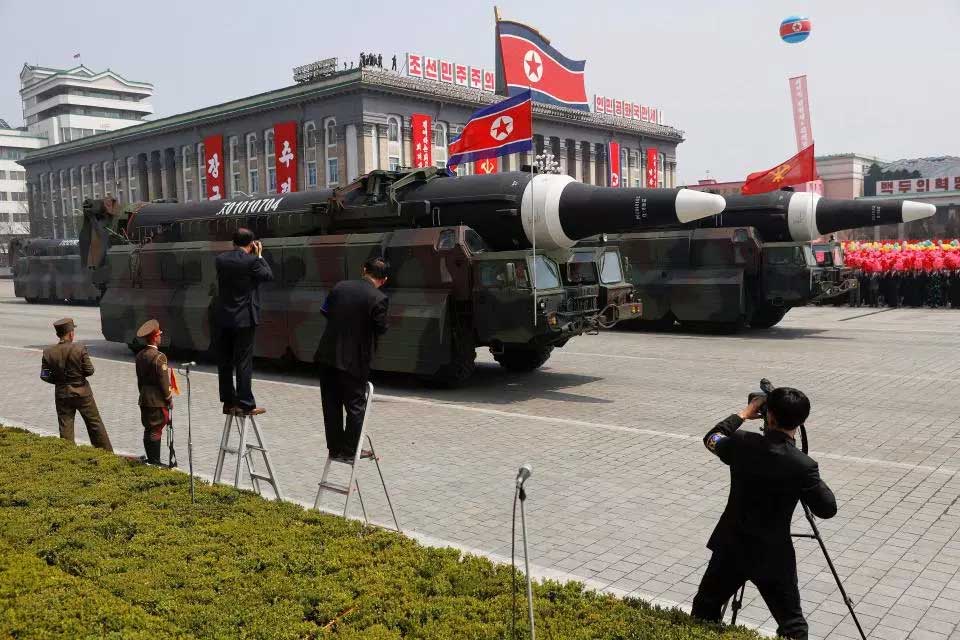 The rocket was fired at about 9:30 a.m. local time (0030 GMT) from the DPRK's Tongchang-ri launch station on its west coast, Xinhua quoted a report by Yonhap news agency which cited South Korea's defence authorities.

The South Korean military detected the rocket just a minute after the launch with its surveillance assets, seeing the rocket succeed in its first-stage separation.

The first stage of the rocket fell on western waters of South Korea. Additional debris landed on waters near the country's southern resort island of Jeju.

The rocket disappeared from radars of the South Korean military at 9:36 a.m., the military said, noting that more verification will be needed to confirm the final success of the rocket launch.

Seoul's foreign ministry reportedly requested an emergency meeting of UN Security Council, which bans the DPRK from testing any of its ballistic missile technologies.

There has been no damage reported from civil aircrafts and shipping, South Korea's transport ministry was quoted as saying.

South Korea and the US are jointly assessing whether the DPRK's rocket launch succeeds.