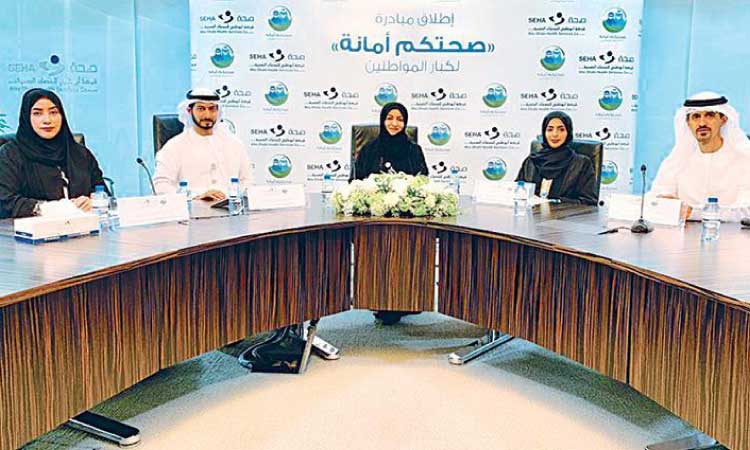 According to a spokesman at the Prime Minister's Secretariat, Sharif was scheduled to leave for Britain on Monday but he cancelled his trip after the blast at Gulshan-e-Iqbal Park, where Christians were celebrating Easter on Sunday evening.

Sharif was to go to London for a meeting with Prime Minister David Cameron on way to to the US for the Nuclear Security Summit 2016. He will now travel directly to the US after a couple of days. The News International quoted the spokesman as saying.

During the high-level meeting in Islamabad late Sunday night, Sharif said terrorists and their facilitators involved in Lahore suicide attack would be taken to task at all costs, Radio Pakistan reported on Monday.

Stating that his heart bleeds as the terrorists had targeted his sons, daughters, brothers and sisters, Sharif said the terrorists were committing "cowardly acts after facing defeat".

The prime minister stressed the need for strengthening national unity and burying differences to confront terrorism with strong resolve.

The meeting, attended among others by Nisar Ali Khan and Finance Minister Ishaq Dar, took several important decisions in the wake of Lahore incident, the media report said.