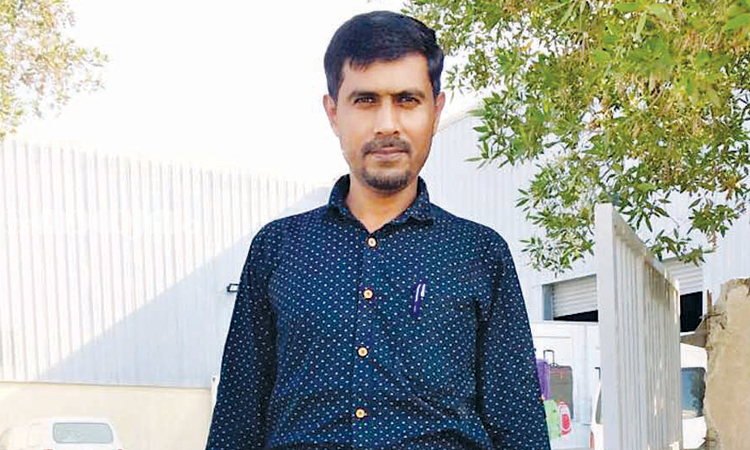 Beirut: The Hezbollah group's most senior military commander in Syria was killed in an explosion near Damascus airport, the Lebanon-based militant organisation said.

The US treasury, which imposed sanctions on Badreddine last July, said he was "responsible for Hezbollah's military operations in Syria since 2011, including the movement of Hezbollah fighters from Lebanon to Syria, in support of the Syrian regime".

Lebanon media had earlier said Badreddine, 55, died in an Israeli air strike. Jerusalem has not commented on the claim.

Announcing Badreddine's death, Hezbollah in a statement said: "He took part in most of the operations of the Islamic resistance since 1982."

Another statement, on al-Manar website, said: "The investigation will work on determining the nature of the explosion and whether it was a result of an air, missile or artillery attack."

"We will announce further results of the investigations soon," al-Manar said, adding Badreddine would be buried on Friday afternoon in Beirut.

Born in 1961, he was a senior figure in Hezbollah's military wing.

Meaning "The Party of God", Hezbollah is a Shia Islamist political, military and social organisation that wields considerable power in Lebanon, after taking part in elections for the first time in 1992.

The party emerged with the help of Iran during the Israeli occupation of Lebanon in the early 1980s. Its ideological roots stretch back to the Shia Islamic revival in Lebanon in the 1960s and '70s.

In 2008, Hezbollah launched a cross-border attack on Israel, which retaliated with strikes on the party strongholds during a 34-day war.

The group has accused Israel of targeting a number of its fighters in air strikes in Syria, including senior official Samir Qantar in December 2015. Israel never commented on whether it was involved.

Badreddine is reported to have sat on Hezbollah's Shura Council and served as an adviser to the group leader Hassan Nasrallah.

According to a report, a Hezbollah member interrogated by the Canadian Security Intelligence Service (CSIS), described Badreddine as "more dangerous" than Mughniyeh, who was "his teacher in terrorism". They worked together on the October 1983 bombing of the US Marine Corps barracks in Beirut that killed 241 personnel.