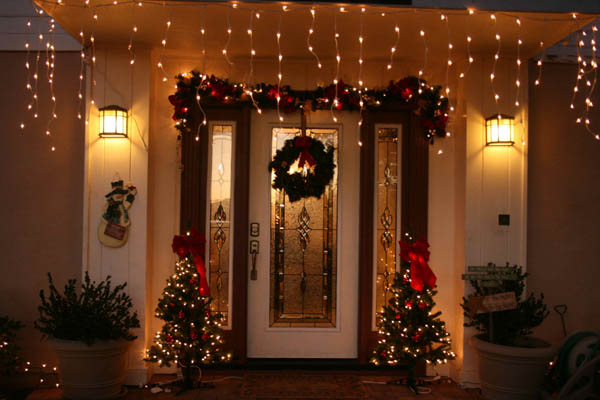 Rome: Italy’s Infrastructure Ministry has ordered a small town in the Lombardy Region to remove road signs asking those who won’t respect Christian traditions to leave.

The signs stating that the town of Pontoglio adheres to “Western culture and deep Christian tradition” were erected several months ago.

They also informed readers that “those who will not respect the local culture and tradition are asked to leave,” which caused a lot of controversy.

The Infrastructure Ministry eventually ruled that the signs had to be taken down within the next two weeks, explaining that they “didn’t respect the Highway Code,” which only allows road signs to contain information useful for driving and identifying locations, routes, and services, Giornale di Brescia reported.

Before erecting the signs in December, Pontoglio mayor, Alessandro Seghezzi, explained in a letter to the local council that his initiative was aimed at preserving the town's values and promoting security.

"Today we're living in a transitory period. It's our job to ensure that all comply with rules that govern civil life," he wrote.

Local councilor, Paolo Bocchi, supported the move, saying that there was "nothing racist about it."

"These are just the interpretations being made... this is purely information about our history, our tradition," he explained.