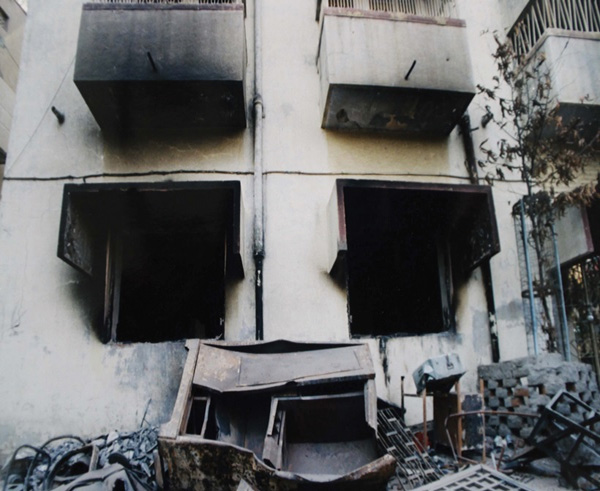 Tokyo: Leaders of the Group of Seven (G7) have agreed that the potential risks faced by the world economy should be objectively perceived and jointly solved, Japanese Prime Minister Shinzo Abe said after their summit concluded on Friday.

Abe said the global economy was witnessing a contraction, with emerging economies registering deceleration in growth and developed countries suffering from deflationary pressure.

If the risks were not properly handled, it would very likely fall into a crisis, Xinhua news agency quoted Abe as saying.

He said the G7 leaders have agreed to use all possible policy measures to raise demand in the global market and bolster economic growth.

The two-day summit has put particular emphasis on the discussion of global economy.

In a joint declaration adopted at the summit, G7 leaders reiterated that global growth was an "urgent priority", and the seven countries were committed to employ a more "forceful and balanced policy mix" to achieve a strong, sustainable and balanced growth pattern.