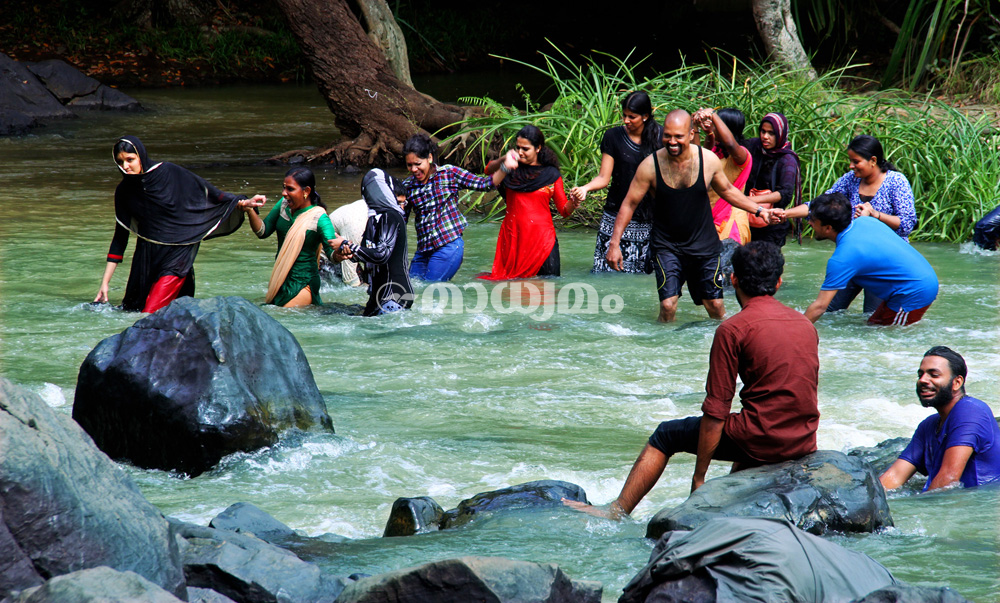 New York: The demonetisation of high value Indian currency that has caused chaos "was poorly thought out and executed", the New York Times said on Friday.

Saying the decision to scrap the old Rs 500 and 1,000 notes had thrown the economy into turmoil, the Times said the Narendra Modi government did not appreciate the extent of the pain it would inflict.

"The government has begun circulating new 500 and 2,000 rupee notes, which means that cash-based corruption and tax evasion are almost sure to return as people accumulate the new bills," it said in an editorial.

Modi announced the demonetisation on the night of November 8 as part of a campaign against corruption and black money.

The Times pointed out that cash was king in India, used in an estimated 78 per cent of transactions, compared with 20-25 per cent in industrialized countries like Britain and the US.

"Many people (in India) do not have bank accounts or credit cards, and even those who do often must use cash because many businesses don't accept other forms of payment," it said.

The Times said Modi's solution to a systemic problem was an odd one.

The demonetisation, it said, was meant to force tax evaders and corrupt officials hoarding cash to deposit or exchange their old notes at banks by December 30.

Those with very large sums would be forced to explain how they amassed so much cash and pay taxes owed on the money.

"That was the plan. The change, however, has thrown the economy into turmoil, with many millions of people forced to line up at banks to deposit or exchange their old bills...

"Meanwhile, many traders have established lucrative money-laundering services to help the cash-rich get rid of their old bills.

"Modi acknowledged that the currency swap would cause 'temporary hardships' to 'honest citizens'.

"But his government did not appreciate the extent of the pain it would inflict, for what may be only a short-term solution," it added.