Trump vows to withdraw from TPP on first day in office 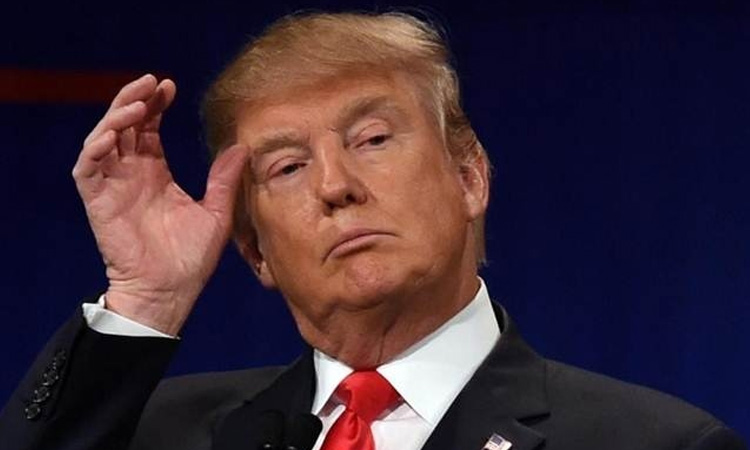 Washington: US President-elect Donald Trump announced on Monday that he will withdraw the US from the Trans-Pacific Partnership (TPP) on his first day in office.

"I'm going to issue a notification of intent to withdraw from the Trans-Pacific Partnership, a potential disaster for our country," Xinhua quoted Trump as saying.

Trump made the remarks in a short video in which he outlined his policy plans for the first 100 days in office.

"Instead, we will negotiate fair bilateral trade deals that bring jobs and industry onto American shores," he added.