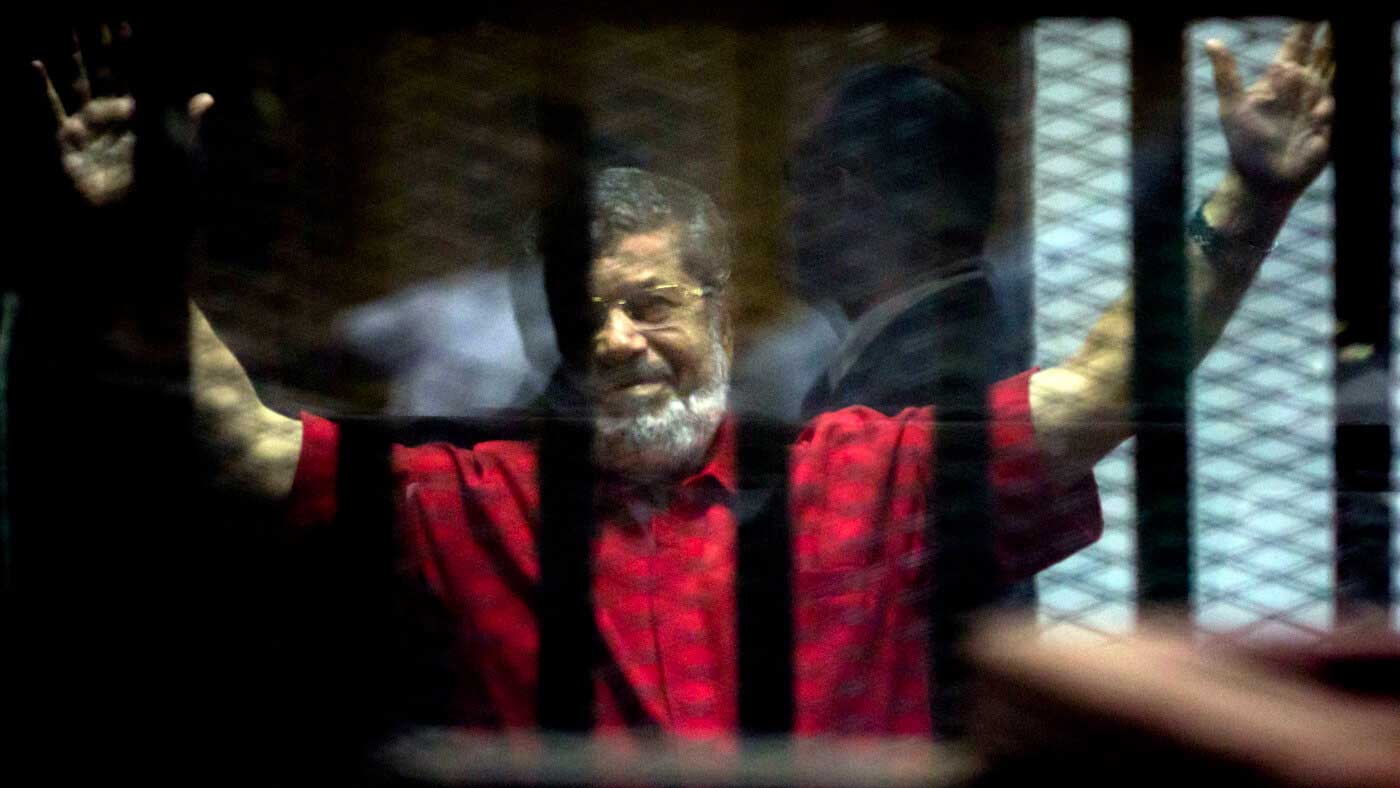 The defendants, mostly from Morsi's now-outlawed Muslim Brotherhood group, have also been accused of assaulting a police officer and a conscript from Suez police station, Xinhua news agency reported.

Suez Criminal Court also acquitted four defendants in the same case that dates back to 2014 when a group of Morsi's supporters held anti-government protests and riots in support of the deposed Islamist President.

Most of Morsi's loyalists, including the ousted President himself, are currently in custody facing various charges varying from inciting violence to espionage.

The Court of Cassation on Tuesday overturned a 25-year jail term against Morsi in the case of espionage in favour of the Palestinian Hamas movement and ordered the ex-President's retrial. A week earlier, the court overturned the death sentence against Morsi in a 2011 jailbreak case.

Morsi was overthrown by the army in July 2013 in response to mass protests against his one-year rule and his Brotherhood group. Later crackdown on his supporters left about 1,000 of them killed and thousands more arrested.