'We do not support independence for Balochistan': US 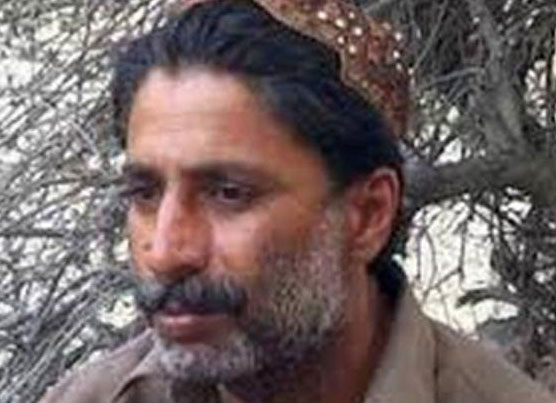 Washington: Days after Indian Prime Minister Narendra Modi raised the issue of human rights violation in Balochistan, the United States has said it does not support independence for Balochistan while asserting that Washington respects the unity and territorial integrity of Pakistan.

When asked about Washington's position on Balochistan after continuous media reports about human rights violations and the independence movement there, U.S. State Department spokesperson John Kirby during a daily press briefing said on Monday, "The U.S. Government respects the unity and territorial integrity of Pakistan and we do not support independence for Balochistan."

Prime Minister Modi had in his Independence Day address on August 15 said that people from Balochistan and Pakistan occupied Kashmir had thanked him for raising the issue.

Since then many Baloch activists have thanked him for raising the issue and extended their support.

Several Baloch activists also said that he should take up the Baloch issue with the international community at the United Nations.

In a bid to highlight the ongoing Baloch genocide and human rights violations and the disappearance of Baloch people through the hands of Pakistani military and intelligence agencies in Balochistan, the Baloch National Movement (BNM) Germany chapter had last month held demonstrations in different cities.