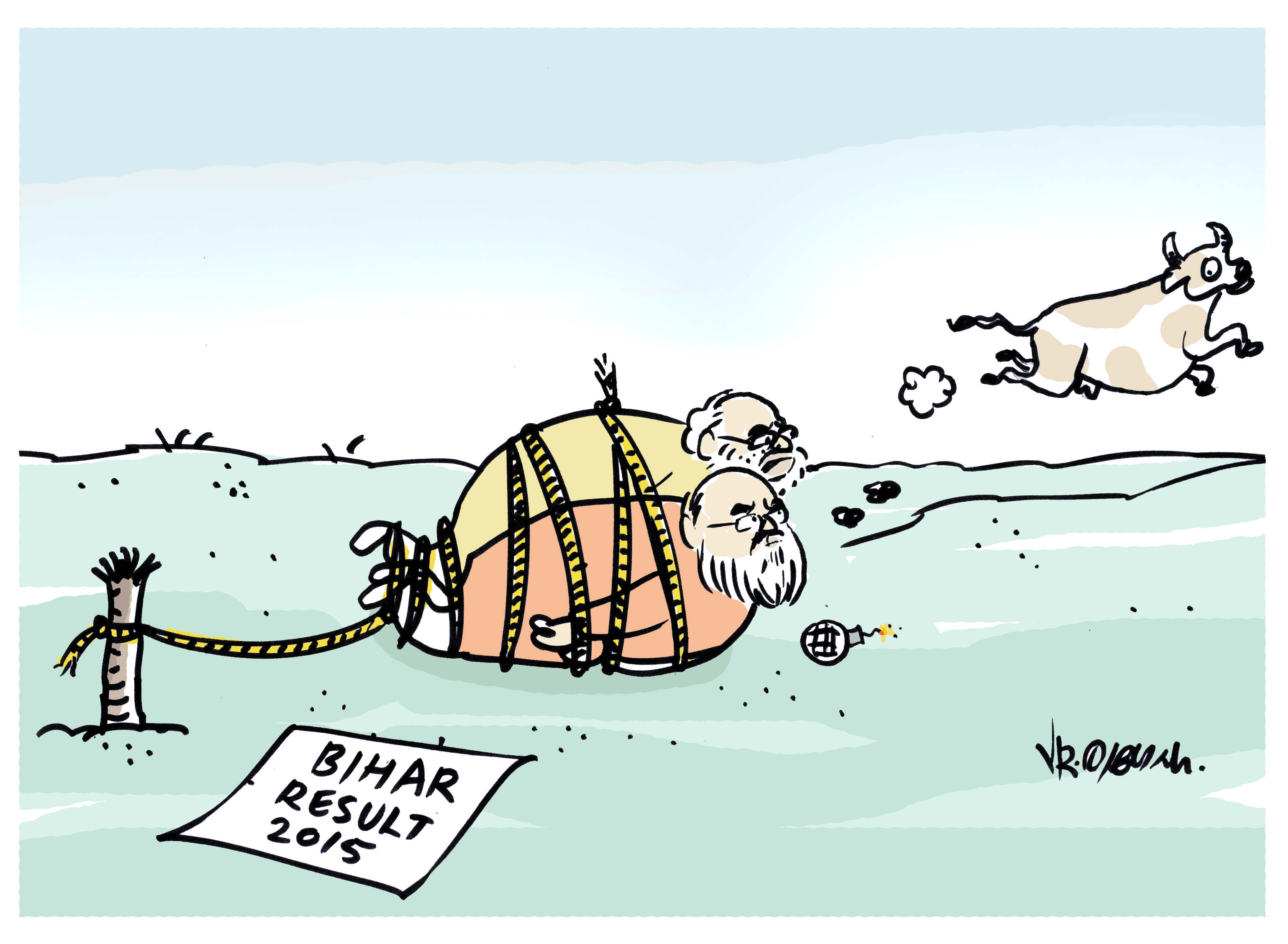 Washington: The US government on Thursday officially recalled the Samsung Galaxy Note 7 smartphones after dozens of reported cases in which batteries exploded or caught fire.

The US Consumer Product Safety Commission said in a recall notice that the move will include about one million units of Note 7 that were sold prior to Thursday.

"Consumers should immediately stop using and power down the recalled Galaxy Note 7 devices purchased before September 15, 2016, " the notice said.

"Contact the wireless carrier, retail outlet or Samsung.com where you purchased your device to receive free of charge a new Galaxy Note 7 with a different battery, a refund or a new replacement device."

The notice noted that Samsung has received 92 reports of the batteries overheating in the United States, including 26 reports of burns and 55 reports of property damage, including fires in cars and a garage.

Globally, the South Korean has sold about 2.5 million units of Note 7 since the device was officially released in August.