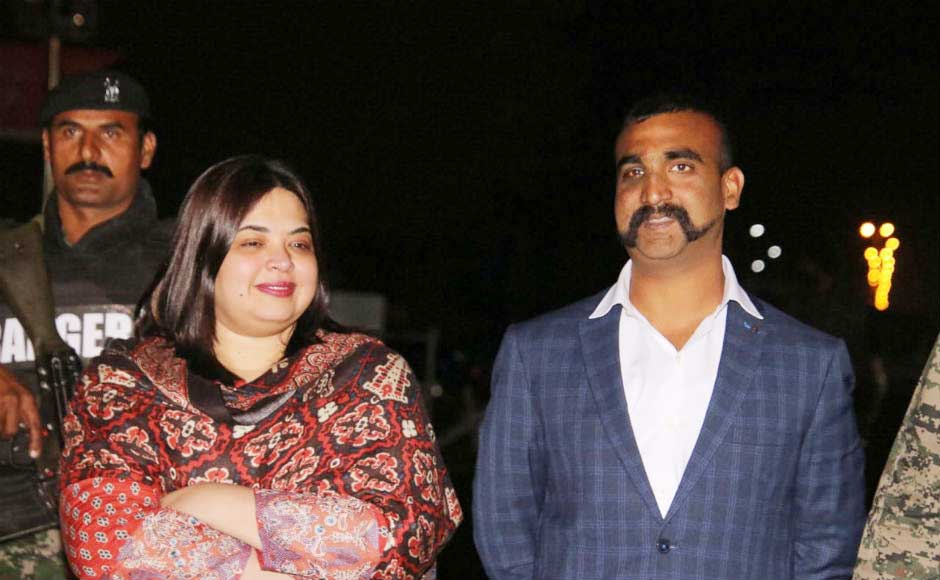 New Delhi: Baloch nationalist leader Brahumdagh Bugti, who is the president of Baloch Republican Party (BRP) that is seeking independence for the troubled Pakistani province, has "discussed the terms of asylum in India" with Indian diplomats in Geneva.

"Talks with the Indian diplomats were very fruitful and they were very supportive. We discussed the terms of asylum in India," Brahumdagh Bugti told IANS over phone from Geneva.

He added that that while he cannot disclose certain "sensitive matters" discussed with diplomats, the situation of the "Baloch people in Pakistan-occupied Balochistan" was part of the conversation.

"This was my first-ever meeting with any Indian diplomat, I never approached the Indian embassy before.

"I am very hopeful and positive (for asylum in India)," he said after the meeting, where he was accompanied by another Baloch nationalist, Mehran Marri.

Bugti said the reason he wants to move to India is because he is restricted in travelling out of Switzerland to take the "free Balochistan" movement ahead.

"My entire family is allowed to move out of Switzerland but there are restrictions on me by the Swiss government. There's lot to be done, I have to meet people, senators, diplomats, human right organisations throughout the world which requires travelling," Bugti told IANS.

Grandson of Baloch leader and Bugti tribe head Nawab Akbar Bugti, Brahumdagh fled Balochistan to save his life after Akbar Bugti was killed in a Pakistan Army offensive in 2006.

He was first given asylum in Afghanistan from where he shifted to Switzerland in 2010.