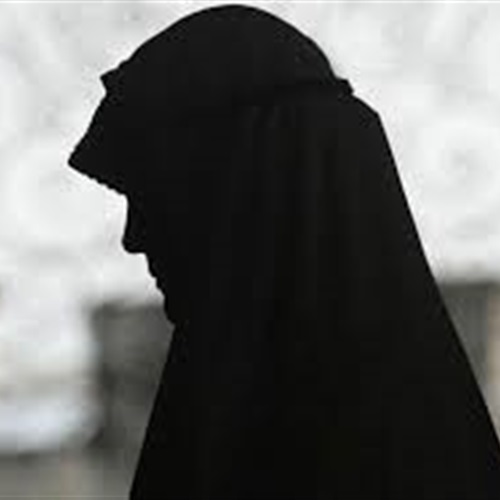 London: A Muslim woman’s hijab was pulled off allegedly by a man in a vicious assault here amid a spike in hate crimes following a series of terror attacks in the UK.

Aniso Abdulkadir was waiting for a tube at Baker Street station on July 16 when the man grabbed her headscarf before lashing out with his fists and one of her friends up against a wall, the BBC reported.

‘This man at Baker Street station forcefully attempted to pull my hijab off and when I instinctively grabbed ahold of my scarf he hit me’, Abdulkadir tweeted and posted a picture of the man who allegedly attacked her.

‘He proceeded to verbally abuse my friends and I, pinning one of them against the wall and spitting in her face’, the tweet read. Abdulkadir added that a woman who was present was also threatening and verbally abusive, the report said.

A British Transport Police spokesman said it was being investigated as a hate crime. "Behavior like this is totally unacceptable and will not be tolerated...This incident has been reported to us and we're investigating," the official said.

However, a man claiming to be the man in the image tweeted on July 17 to protest his innocence, claiming he had been defending his partner from what he called a "racist attack", The Guardian reported. He said the allegation against him was "completely false".

"I would like to confirm I never hit or attacked anyone I simply defused the situation by separating them," Pawel Uczciwek wrote. "The police is fully cooperating with me and will be able to obtain CCTV footage showing the three women attempting to attack my partner because we are in an interracial relationship," he claimed.

The assault comes amid a spike in hate crime incidents in the UK following a suicide bombing at a concert in Manchester that claimed 22 lives and an attack in London by three terrorists, who drove a van into pedestrians and then went on a stabbing spree, killing eight persons before being shot dead.

Anti-Muslim crimes in the British capital increased five-fold since the London attack, London mayor Sadiq Khan had said, warning that police would take a "zero-tolerance approach".