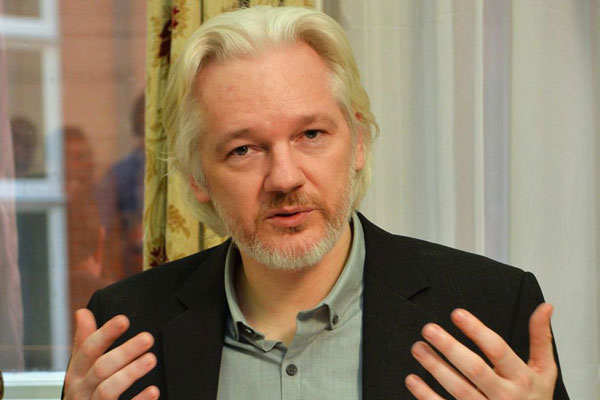 Stockholm: The Swedish prosecutor’s office announced on Friday that an investigation against Wikileaks founder Julian Assange for alleged rape has been closed.

In a statement, the office said Chief Prosecutor Marianne Ny had decided to shut down the investigation and that details would be made available later at a press conference, Efe news reported.

The preliminary investigation on Assange, 44, was opened in 2010.

He has been living at the Ecuadorian Embassy in London since 2012, where he sought refuge as he feared he would be arrested in Sweden on the rape charge and extradited to the US as he is wanted for revealing secret government documents.