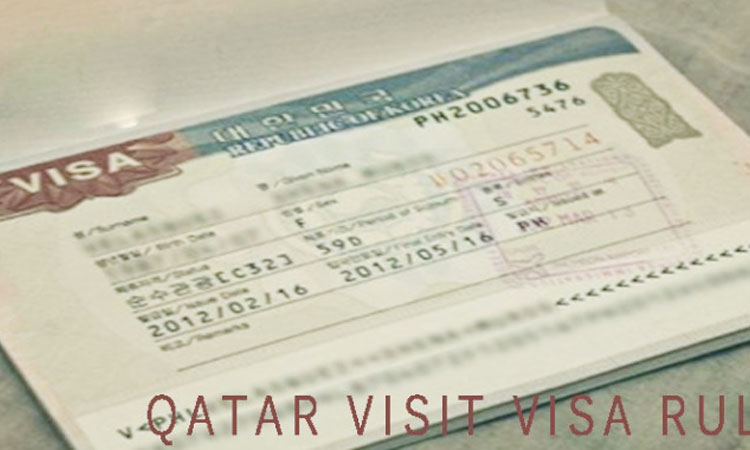 Manama: Bahrain will tighten its entry for Qatari nationals by imposing visas in light of current security situations, the Interior Ministry has said.

"The procedures aim to protect the security and stability of the Kingdom of Bahrain, especially with the latest implications of the crisis with Qatar, including Qatar's decision to strengthen its ties with Iran, which has negative effects on the national and regional security," the ministry said in a statement on Tuesday.

"Qatar also shelters security fugitives and has facilitated the entry of individuals of different nationalities who represent threats to the national security of Bahrain by granting them exception from the issuing of entry visa."

The rules will come into effect from November 19 and Qataris and residents living in Doha who are in Bahrain should correct their legal status, added the ministry.

Bahrain's King Hamad announced on Monday that the kingdom will not participate in the upcoming Gulf Cooperation Council (GCC) summit in Kuwait in which Qatar will participate.

King Hamad said that the "meetings and summits of the good cannot be held in the presence of those seeking no good for this bloc and trying to impede its blessed march".

Bahrain, Saudi Arabia, the United Arab Emirates and Egypt on June 5 severed ties with Qatar over accusations of supporting extremism and being too close to Shiite rival Iran, charges Doha has denied.

Bahrain closed its land, air and sea borders with Qatar and has also revoked Qatar Airways' licence to operate here.