Did Adolf Hitler join Nazis only after far-right group shunned him? 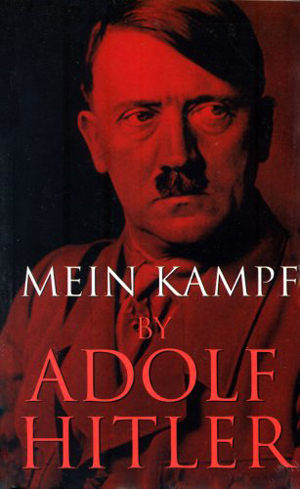 London: German dictator Adolf Hitler only joined the Nazis after being shunned by another far-right political party, a leading historian has revealed.

Thomas Weber, a professor of history at the University of Aberdeen, unearthed a previously unpublished document which revealed that in 1919 the newly formed German Socialist party shunned Hitler, telling him that it did not want him in it or writing for their paper, the Guardian reported on Monday.

Weber said that history would have taken a different path if his membership had been accepted.

The German Socialist party was at the time bigger and more successful than the Nazi party.

Hitler might have settled for a more minor role and would therefore "have been unlikely to ever come to power", Weber added.

"Until a year earlier, (he) had not shown any leadership qualities and had been happy to follow orders, rather than to give orders."

Hitler turned eventually to the Nazi party, becoming its leader in 1921. The German Socialist party was dissolved the following year.

"This is a story that has never been covered before," the Guardian quoted Weber as saying.

The document is from the testimony of Hans Georg Grassinger, the founding chairman of the German Socialist party.

Weber found it in the archive of the Institute of Contemporary History in Munich.