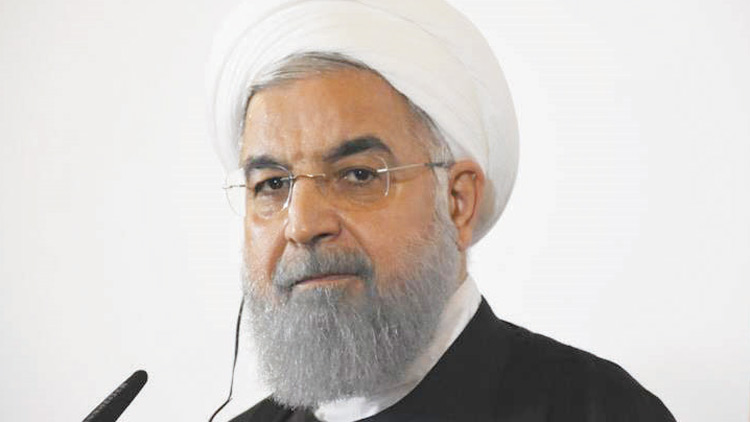 The Iranian leader said the nuclear deal, also known as Joint Comprehensive Plan of Action (JCPOA) signed in 2015 by Iran with the US, Russia, Britain, China and France plus Germany, was an important international accord.

"Today after the implementation of the JCPOA, we should not allow violating the deal," Rouhani said.

He pointed out that the International Atomic Energy Agency (IAEA) has verified Iran's commitment to JCPOA for several times, while the US has not been fully committed to the deal.

"The US is trying to make a media campaign against international cooperation," Rouhani said.

Iran spares no efforts in establishing stability and security in the region, he added.

In the wake of the economic sanctions imposed recently by the US government led by President Donald Trump, there have been worries about possible US termination of the nuclear deal with Iran.