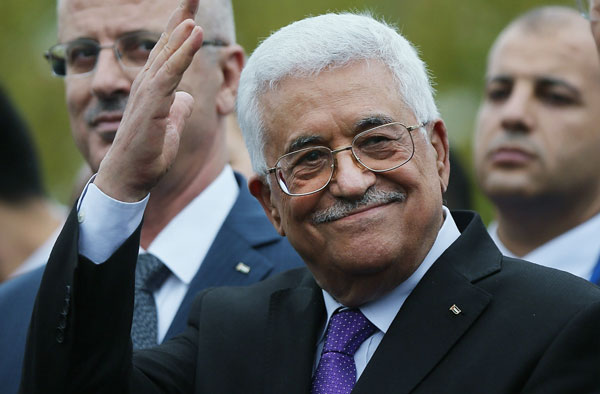 Madrid: Iran's deputy foreign minister for political affairs has expressed confidence that the Persian nation can find a way around the US' sanctions regime and thereby prevent the nuclear deal from collapsing.

After meeting with Spanish authorities on Friday in Madrid, Abbas Araghchi stressed in remarks to Efe the importance of finding a channel for preserving the security accord that will facilitate continued economic investment.

A lack of banking channels for transactions is one of the main obstacles to the establishment of economic ties, which Iran had expected would be recovered as a result of the nuclear deal, reports Efe.

"Europe has invested a great deal politically in this deal," Araghchi said, adding that it is very important for regional security and also serves as a mechanism for conflict resolution.

He criticised the US for withdrawing from the Joint Comprehensive Plan of Action (JCPOA), which was reached in July 2015 between Iran, the P5+1 (the five permanent members of the UN' Security Council - China, France, Russia, the UK and the US plus Germany) and the EU and is informally known as the Iran nuclear deal.

According to Araghchi, that decision by US President Donald Trump's administration, announced in May of this year, has left it isolated from its own European allies.

Prior to Friday's meetings, Araghchi warned that the US's withdrawal from the nuclear deal and Washington's imposition of new sanctions on Iran had endangered Europe's sovereignty, credibility and security.

"It's regrettable that the US is abusing its economic and political might to impose these demands," the deputy foreign minister said before speaking with Spanish authorities about ways to maintain cooperation in the wake of the new sanctions.

Araghchi's agenda for Friday included meetings with Spain's secretary of state for foreign affairs, Fernando Valenzuela, and members of the Industry Ministry to seek responses to the challenge posed by Washington's sanctions.

Trump's attitude has caused the US to lose credibility, according to the deputy foreign minister, who said no one will trust a government that fails to comply with commitments reached by the preceding administration.

That is an "essential principle of international relations," Araghchi said, adding that "it's very unfortunate and unimaginable."

The Vienna-based International Atomic Energy Agency said in its most recent report this month that Iran continues to adhere to the restrictions imposed on its nuclear program under the JCPOA even after the US's most recent sanctions took effect on November 5.

Trump announced on May 8 that the US would end its participation in the JCPOA and begin re-imposing sanctions on Iran.

In his remarks, Trump accused the Persian nation of being "the leading sponsor of state terror" and said the JCPOA had "allowed Iran to continue enriching uranium and, over time, reach the brink of a nuclear breakout."