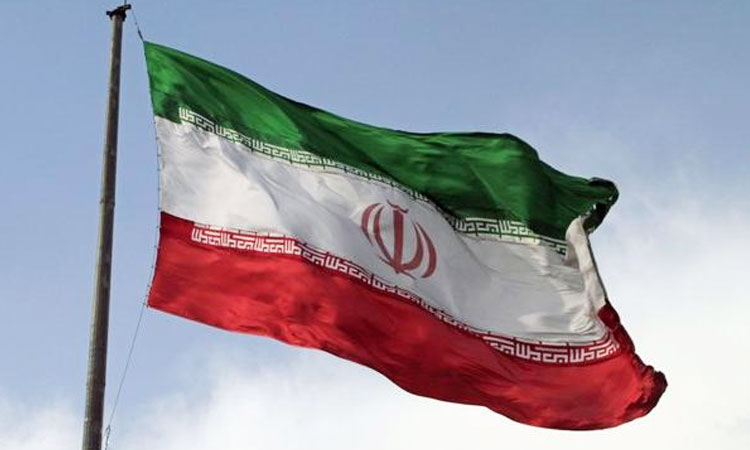 Ankara: The US decision to designate Iran's Revolutionary Guard as a terrorist organization is a dangerous development that could lead to chaos, Turkish Foreign Minister Mevlut Cavusoglu said Wednesday.

The United States re-imposed sanctions on Iran, including on its energy sector, last November, after President Donald Trump pulled out of the landmark 2015 Iran nuclear deal.

Trump and US Secretary of State Mike Pompeo announced the designation against the Revolutionary Guard with great fanfare last week.

"When we start adding other countries' armies to terror lists, then serious cracks will occur in the system of international law," Cavusoglu said.

"Trust in the global system will decline and total chaos will ensue." "Our conscience does not accept that the brotherly Iranian people be punished," Cavusoglu said of US sanctions on Iran.

"Such steps put regional stability, peace, calm and economic development under risk." Zarif arrived in Turkey after visiting Syria where he met President Bashar Assad. Russia, Iran and Turkey, which back rival groups in Syria's conflict, have been sponsoring talks in Kazakhstan to try to end the war.

The US designation the first-ever for an entire division of another government adds another layer of sanctions to the powerful paramilitary Iranian force and makes it a crime under U.S. jurisdiction to provide it with material support.