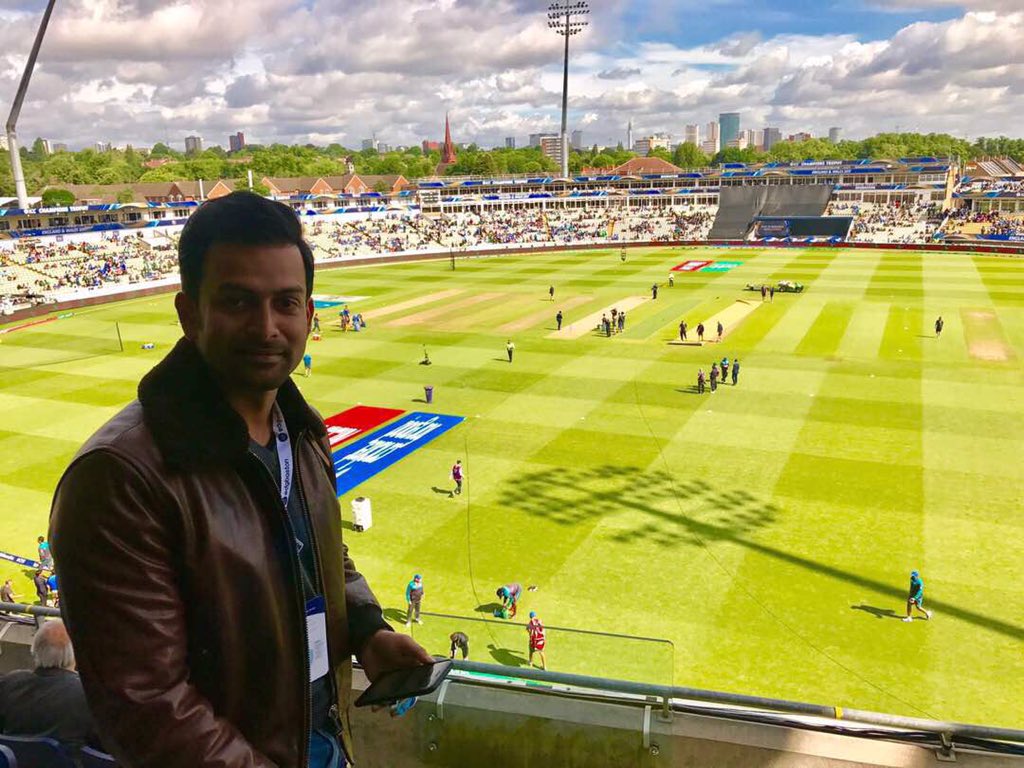 New Delhi Pakistan has opened one of its 11 air routes for west-bound flights from India and airlines such as Air India and Turkish Airlines have started using it, said a senior government official Saturday.

"Pakistan has been opening its airspace in tranches. On Thursday, it opened one of the 11 routes for west-bound flights. Therefore, airlines such as Air India and Turkish Airlines have started using it," he said.

Even though the route P518 was opened on Thursday evening, American airline company United Airlines announced on Friday said its flight connecting Newark airport and Delhi airport has been suspended for two weeks.

Pakistan had kept its airspace fully closed after an Indian Air Force strike on a terror camp in Balakot on February 26.

However, Pakistan on March 27, opened its airspace for all flights except for Bangkok, New Delhi and Kuala Lumpur, "Since the route P518 that has been opened passes over south Pakistan, the air travel time for west-bound flights from Delhi will not decrease substantially," the official clarified.

Since February 26, many foreign airlines have decided to suspend their Delhi-bound flights as it was commercially unviable for them to take a longer route through Mumbai airspace. The operating cost for Air India, which flies to destinations in Europe and the US, has increased significantly as it had to take longer routes due to closure of Pakistan airspace.

The Delhi-Washington and Delhi-Chicago flights of the national carrier had been making a stop at Mumbai and Vienna for refuelling and change of crew.

Air India had on March 15 requested its "inactive" crew members to "immediately" join work as the airline had been forced to cancel and reroute a number of the US and Europe-bound flights due to closure of Pakistan airspace.

The airline had on March 14 announced that it would combine the Mumbai-New York flight with its Mumbai-Newark flight from March 16 to May 31.

On March 13, it had announced the suspension of flights on the Delhi-Madrid and Delhi-Birmingham routes from March 16 "till further notice" due to "operational reasons".