Closely following events in Jammu and Kashmir, says US 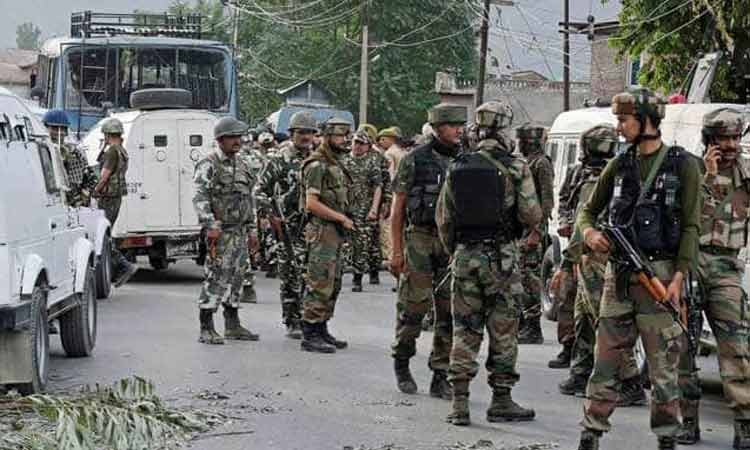 Paramilitary soldiers question a motorist at a roadblock during a lockdown in Srinagar on September 3, 2019

Washington: The US said that it has taken note of India's move to change the status of Jammu and Kashmir and that New Delhi has described it as "strictly and internal matter".

In a cautious statement, State Department spokesperson Morgan Ortagus voiced concern over reports of the detention of some Kashmiri leaders, and urged "respect for individual rights" and talks with those affected.

The US also urged for peace and stability along the Line of Control (LoC).

"We note that the Indian government has described these actions as strictly an internal matter.

"We are concerned about reports of detentions and urge respect for individual rights and discussion with those in affected communities.

"We call on all parties to maintain peace and stability along the LoC."

On Monday, the Central government scrapped Article 370 of the Constitution that gives special status to Jammu and Kashmir and converted the state into a Union Territory with a legislature.

It also split the state by hiving off Ladakh region and making it into a Union Territory without a legislature.