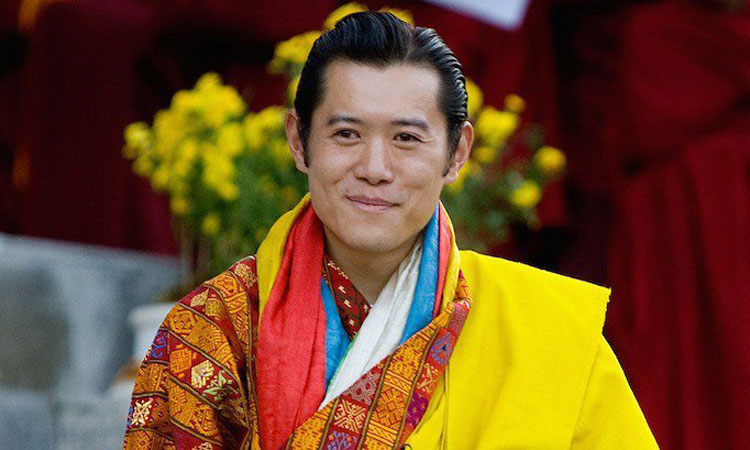 Johannesburg: The jailed king of Nelson Mandela's ethnic group was released on parole on Monday alongside more than 14,600 other prisoners granted "special remission of sentence" by President Cyril Ramaphosa, the justice ministry said.

Buyelekhaya Dalindyebo, 55, is king of the AbaThembu, a Xhosa ethnic group that boasted Mandela as its most prominent clan member.

Incarcerated since 2015, Dalindyebo was serving a 12-year term at the East London Correctional Centre in the southwest of the country for arson, kidnap and assault.

"King Dalindyebo's sentence has been reduced by 12 months," the ministry of justice and correctional spokesman, Chrispin Phiri, told AFP.

"In addition to that, he had already qualified for parole as far back as October."

In 2009, the king was convicted of manslaughter, arson and assault charges for offences committed more than two decades earlier.

He was sentenced to 15 years in 2009, but in October 2015 the Supreme Court dropped the manslaughter charge and reduced his term to 12 years on appeal.

The 55-year-old king, a self-confessed marijuana smoker, was found guilty of torching dwellings that housed some of his subjects and tenants who had resisted eviction.

He was also convicted of publicly assaulting three young men who had already been brutally beaten by his henchmen, and of kidnapping a wife and children of one of his subjects whom he considered a dissident.

Last week, President Ramaphosa announced that he had granted a special remission of sentences to prisoners and those out on parole.

The more than 14,600 prisoners granted such leave were scrutinised by the parole services board and subject to a stringent criteria including good behaviour and consultation with the community in which the crime was committed against.

In a bid to reduce overcrowding, prisoners who were serving sentences because they could not afford to pay a fine were also made eligible. Sex offenders were not eligible to apply.

Kings have no official power in modern South Africa, but still command loyalty among millions of people.

They are recognised in the constitution as traditional leaders and receive government funding.

The constitution confers on the president the power to pardon or reprieve offenders and remit any fines, penalties or forfeitures.