US pressurising Arab states to stop aid to Palestine: Minister 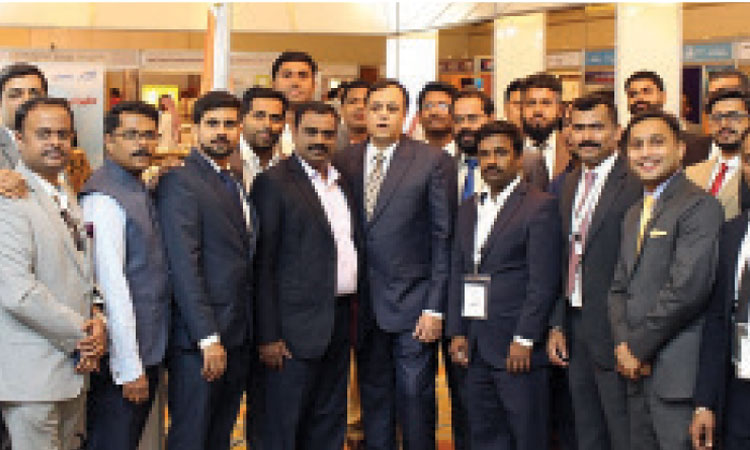 Ramallah: Palestinian Foreign Minister Riyad al-Maliki on Monday said that the US was exerting pressure on Arab states to stop financial aid to Palestine.

In a statement released by the official Palestinian radio station Voice of Palestine, Al-Maliki said the Palestinians were looking into ways to legally pursue the cases against the US' "illegal steps to impose a financial blockade on the Palestinian people".

"The Palestinians are seeking alternative financial sources in order to respond to the US government's punitive measures," he was quoted as saying by Xinhua news agency.

He said that the Palestinians were considering resorting to the UN General Assembly and international legal organizations against Israel's intention to deduct money allocated to families of Palestinian prisoners and those slain by Israeli forces out of Palestine's tax revenues collected by Israeli authorities.

Israeli Prime Minister Benjamin Netanyahu on Sunday said that his government was going to approve a law next week to deduct Palestine's financial allocations out of its tax revenues, according to the Israeli public radio.

Palestinian President Mahmoud Abbas' Fatah party accused Israel and the US of "tightening the financial blockade" against his country, after Palestine rejected the US-proposed Middle East peace plan.

The Palestinians declared a boycott of the US government since it recognized Jerusalem as Israel's capital and moved its Embassy in Israel to the holy city.