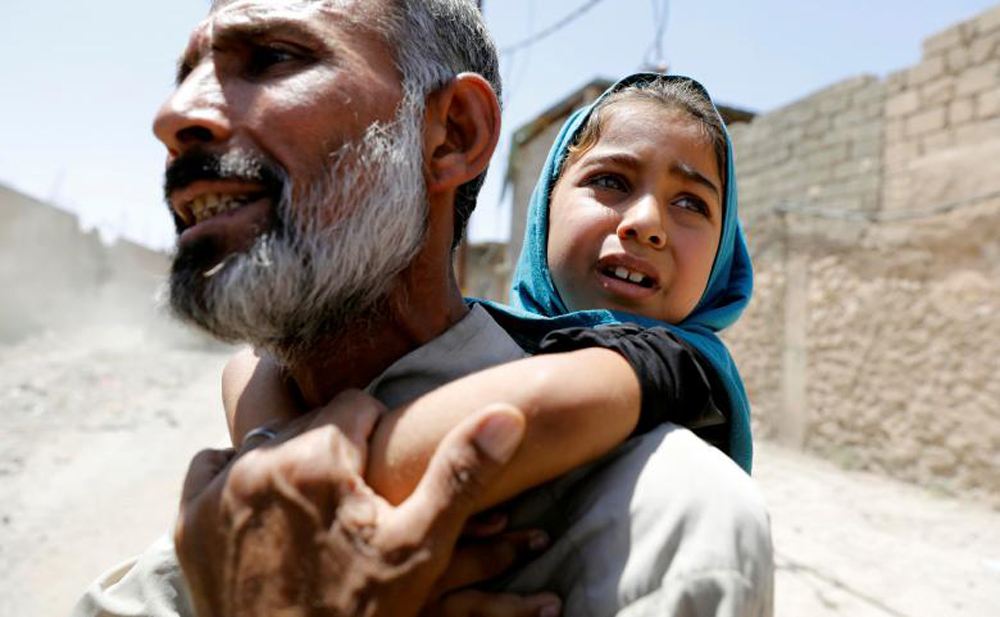 The office said in a statement that Abdul Mahdi received a telephone call from Saudi king in which he discussed "expanding relations of cooperation between the two countries in all fields and enhance chances of security and stability in the (Middle East) region."

Abdul Mahdi also said that he is looking forward to more cooperation in trade and oil fields, and a relation of partnership that serves the two peoples and bolsters stability and security of the region, the statement added.

The Saudi king reaffirmed Saudi Arabia's support to Iraq and its keenness for Iraq's stability and prosperity, the statement said, according to Xinhua news agency.

Relations between Iraq and Saudi Arabia improved in 2016 when Saudi reopened its embassy in Baghdad after Iraq's invasion of its neighbouring Kuwait in August 1990.

On February 25, 2017, Saudi Minister of State for Foreign Affairs Adel al-Jubeir visited Iraq, the first for a Saudi foreign minister since 1990.

Bilateral relations have improved immensely as both countries have close historical, linguistic, cultural and geographic ties as well as their willingness for potential future cooperation.