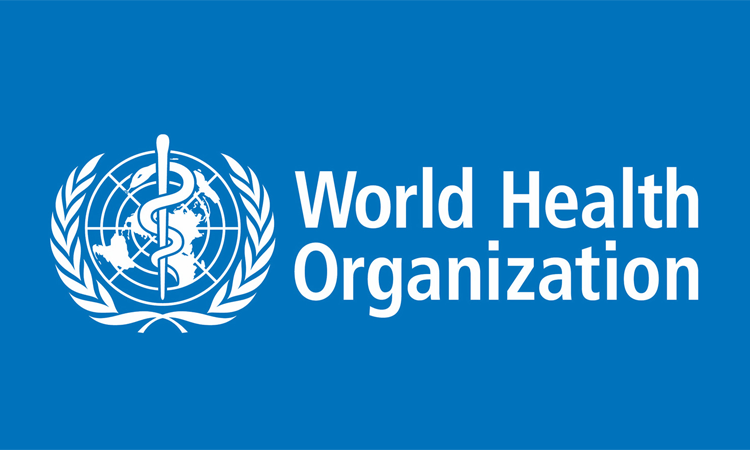 Geneva:  Health spending, which accounts for 10 per cent of global gross domestic product (GDP), is pushing 100 million people into extreme poverty each year, says a report by the World Health Organization (WHO).

Health spending is made up of government expenditure, out-of-pocket payments (people paying for their own care) and sources such as voluntary health insurance, employer-provided health programmes and activities by non-governmental organisations.

The report "2018 Global Health Expenditure" revealed that in low and middle-income countries health spending is growing on average 6 per cent annually compared with 4 per cent in high-income countries.

While governments provide an average of 51 per cent of a country's health spending, more than 35 per cent of health spending per country comes from out-of-pocket expenses. And as a consequence, 100 million people are pushed into extreme poverty each year, the report said.

"But health spending is not a cost, it's an investment in poverty reduction, jobs, productivity, inclusive economic growth, and healthier, safer, fairer societies," Ghebreyesus added.

In 2018 October, all 194 member states of the global health body recognized the importance of primary healthcare. The WHO urged them to act and prioritize spending on quality healthcare in the community.

The report also examined the role of external funding. As domestic spending increases, the proportion of funding provided by external aid dropped to less than 1 per cent of global health expenditure. Almost half of these external funds are devoted to three diseases -- HIV/AIDS, Tuberculosis (TB) and malaria.