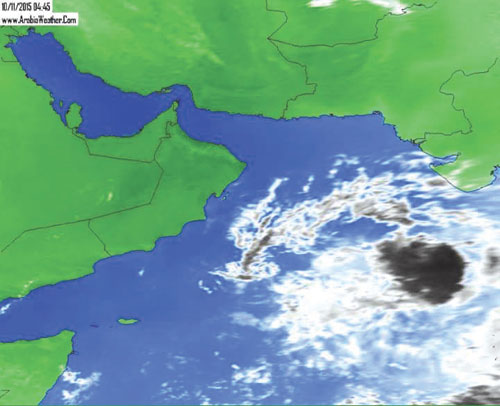 New York: In an unforunate incident, a Boeing 767 cargo jetliner with three people on board crashed into a bay near Houston's George Bush International Airport, said the Federal Aviation Administration (FAA).

According to FAA, Atlas Air Flight 3591, flying from Miami to Houston, lost radar and radio contact around 48 km southeast of the airport on Saturday, Xinhua reported.

The National Transportation Safety Board (NTSB) will spearhead the probe, said a statement of FAA.

Boeing said on Twitter that it was gathering information on the accident.