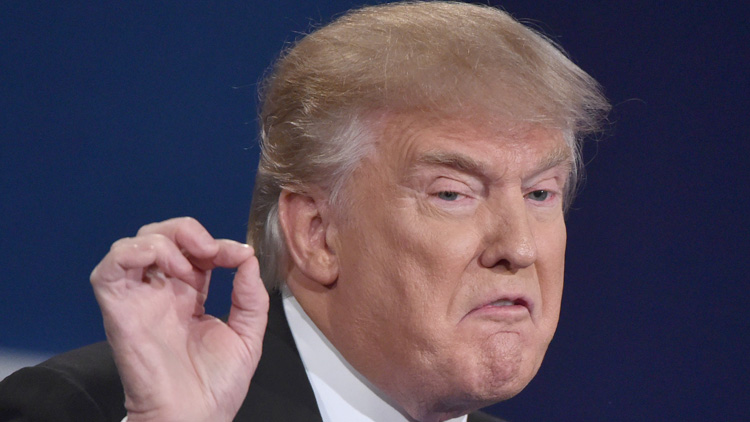 Washington: The United States has threatened fresh import duties on nearly USD 2 billion in structural steel from Canada, Mexico and China, according to the Commerce Department.

The latest investigation into possible dumping and unfair subsidies, announced late Tuesday, comes on top of sweeping tariffs on steel imports from all countries that President Donald Trump imposed last year ahead of major trade negotiations.

But it also comes after the White House reached a new North American trade deal with Ottawa and Mexico City, and has called a truce in its trade dispute with Beijing.

The American Institute of Steel Construction called for the investigation, alleging that imports of fabricated structural steel -- such as beams, frames, columns joists -- have been dumped on the US market at less than fair value and benefited from unfair subsides.

In 2017, imports of these products from the three countries amounted to $1.9 billion, according to the Commerce Department. That was the year before Trump imposed tariffs on steel and aluminum imports on national security grounds.

If the Commerce Department agrees with the charges on the US market it will impose extra duties on the imports. The alleged dumping margins are 30.41 percent for Canada, 222.35 percent for China, and 30.58 percent for Mexico.

The independent US International Trade Commission can overturn if finds that no American industry has been harmed by the imports.

In the first 10 months of last year, total US steel imports fell 10.6 percent compared to 2017, according to the American Iron and Steel Institute.