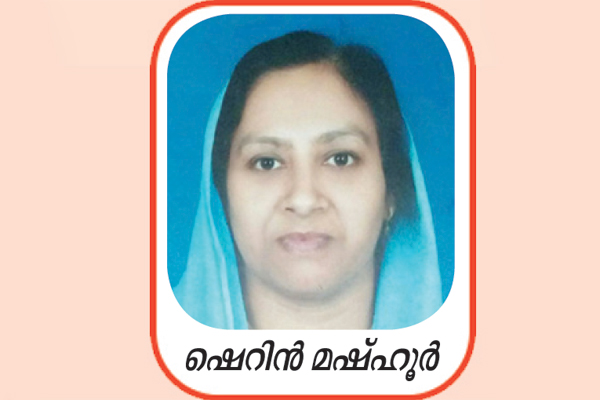 Houston: A US court has ruled that the Indian-American foster parents of Sherin Mathews, accused in the death of their 3-year-old special needs daughter, will face separate trials, according to a media report.

Sherin, who was adopted by Wesley Mathews and Sini Mathews in 2016, was found dead in a culvert near the family's home in Richardson, Texas, on October 22, 2017, two weeks after her family reported her missing.

Wesley initially told the police that his daughter had gone missing from outside the house. He had made her stand outside the house at 3 am as punishment for not finishing her milk. Sherin was missing when he went back for her, Wesley had contended.

He changed his story later and told investigators that  Sherin died after choking on milk. He admitted to putting her body in the culvert near their home in Richardson in suburban Dallas.

There will be separate trials for the parents accused in the death of Sherin, Fox4News.com reported, quoting a ruling by the Dallas County Court on February 4.

Sini, who was 35 at the time of her arrest, is charged with child abonnement after allegedly leaving Sherin home alone on the night of her death. She faces a sentence that ranges from two to 20 years in prison with a fine of up to USD 10,000.

Her husband, Wesley, 38, at the time of his arrest, is accused of killing the Indian girl, who was adopted from an orphanage in Bihar.

Wesley charged with felony injury to a child, which carries a sentence of up to life in prison.

Wesley's trial is now set for April 5 while Sini's trial has been moved up to March 15, the report said.

The Dallas County Medical Examiner's Office which released Sherin' autopsy report listed the cause of death as homicide and the manner as homicidal violence.

Defense attorneys for Wesley wanted both parents tried together. But Sini's attorneys convinced the judge that they should be tried separately, the report said.

Both Wesley and Sini are currently lodged in the Dallas County jail. Their four-year-old biological daughter is staying with relatives in Houston.

Her legal team requested the USD 100,000 bond amount to be lowered to USD 2,500, the amount typically recommended for someone without a criminal record who is charged with child abandonment.

The story of Sherin's whereabouts and her tragic death in 2017 made headlines worldwide.