Indian commits suicide in UAE due to 'health issues' 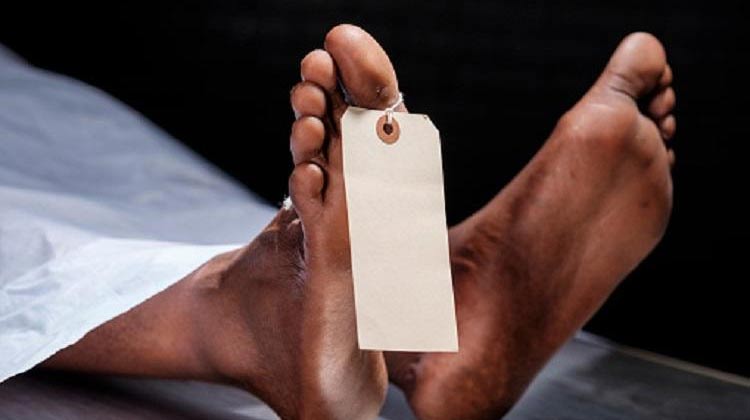 Abu Dhabi: A 35-year-old Indian man was found hanging at his accommodation in Ras Al Khaimah city in the UAE and a suicide note found from his phone said he took the drastic step due to several health issues, authorities said.

The deceased, Rinoj Raveendran, hailed from Kerala and had been working in Al Ghail industrial area as an accountant. His body was found by his roommate on Saturday evening, the Khaleej Times reported on Monday.

Prasad Sreedharan, a social worker affiliated with a medical committee constituted by the Consulate General of India in Dubai, told the daily that the note found on Raveendran's phone stated that he took his own life due to health issues.

"The deceased, who has a son studying in Kerala, left a note on his mobile phone saying no one (should) be held responsible for his death and that he was taking the extreme step due to health issues. I don't understand why people fail to seek help instead of ending their lives and leaving their family devastated," said Sreedharan.

"This is probably the 10th suicide of Indian nationals in Ras Al Khaimah city in three months," he added.

The police said investigations were underway to identify the reasons behind the apparent suicide and the repatriation process will be initiated shortly by the Ras Al Khaimah Indian Relief Committee.