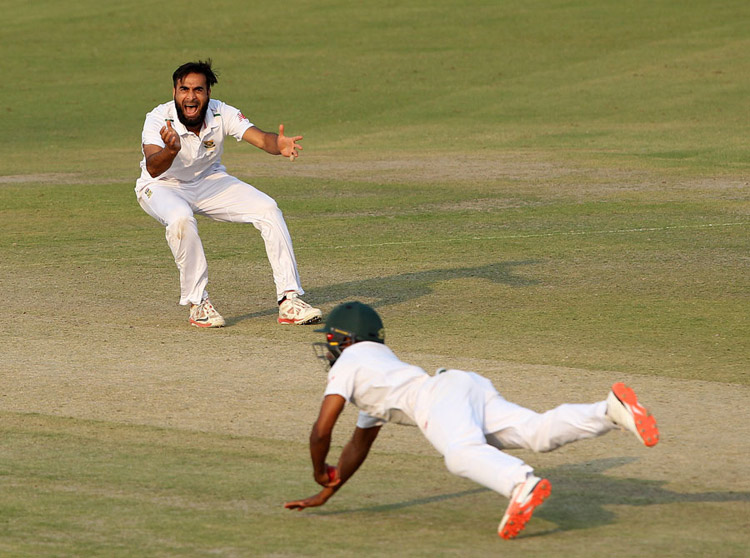 Islamabad: Pakistan said on Thursday that the ongoing peace talks between the Taliban and the US representative were being facilitated by Islamabad.

Foreign Office spokesman Mohammad Faisal said that Pakistan repeatedly and consistently asserted that a political solution of the Afghan issue through dialogue should be the way forward.

"The ongoing peace talks in Qatar have been facilitated by Pakistan," he told the media here.

The Taliban and US officials are negotiating in Qatar this week.

To a question about participation of Pakistan in the ongoing negotiations in Qatar, he said, "yes, Pakistan is present in Qatar".

Faisal said Pakistan, as a part of the shared responsibility, is facilitating the ongoing round of talks between the US and the Taliban in Doha, Qatar.

"Negotiations are between the two parties for which Pakistan and Qatar are providing the necessary support and facilitating the talks," he said.

Faisal also said that the US side expressed interest for a meeting of Prime Minister Imran Khan with President Donald Trump.

"Senator Graham reiterated this interest during the visit. There are no dates, as of now, for this meeting. A lot of preparation and homework is required before such high-level engagements are materialized," he said.

Responding to a question, Faisal said there was no organised presence of Daesh (ISIS) in Pakistan.

On question about Israel, he said "our position on Israel remains unchanged", which meant that Islamabad was not ready to recognise the Jewish state.