Death toll at 52 after migrant boats sink off Djibouti 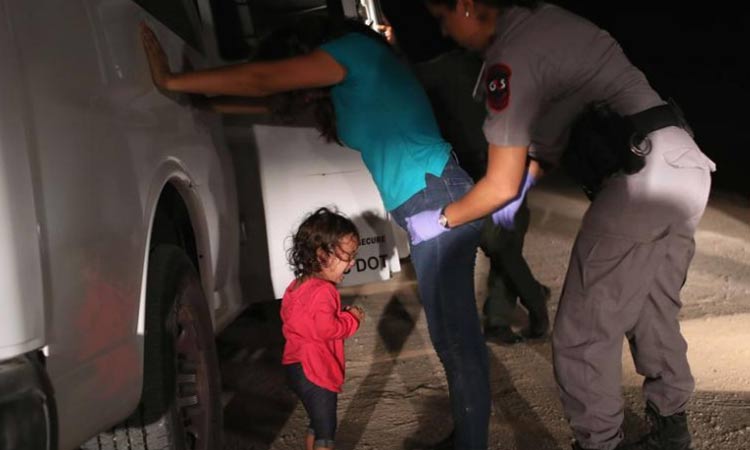 Obock (Djibouti): The death toll from the sinking of two boats carrying migrants to Yemen from Djibouti rose to 52 on Thursday, the UN migration agency said, appealing to regional leaders to take action to stop such tragedies.

Rescuers working in Djibouti's northeastern Obock region continued to recover bodies on the Horn of Africa nation's coast following the capsiSing of the two boats earlier this week.

The sinking of the vessels, which survivors say were mostly carrying Ethiopians, is the latest tragedy to occur on the risky route used by African migrants seeking work in the Middle East.

"No human being deserves such plight. It is up to actors and leaders working across the region to prevent such tragedies which take innocent lives," Lalini Veerassamy, chief of mission for the International Organisation for Migration (IOM) in Djibouti, told AFP.

The figure of 52 is up from a previous toll of 43 on Wednesday.

Veerassamy also revised downwards the number of survivors to 15 from 16, citing an error in IOM's tally.

The number of migrants affected remains unclear but IOM believes one of the two boats carried 130 people.

Speaking to AFP, 15-year-old Djiboutian survivor Id Mohamed said he was loaded onto a boat together with about 80 Ethiopians.

"All that I remember is that the captain said the motor had a serious problem and the boat is going to sink. After that, I don't know what happened," he said, adding that he was pulled from the water by the Djiboutian coast guard.

"This is the worst thing I've been through in my entire life, even though I wasn't in the sea long. I thank God for saving me," he said.

Located across the Bab el-Mandeb strait from Yemen and next to volatile Somalia and Ethiopia, Djibouti has in recent years become a transit point for migrants heading to seek work on the Arabian Peninsula, with the Obock region serving as a hub.

This migration continues even though Yemen is facing one of the world's worst humanitarian crises.

UN officials say 80 per cent of the population -- 24 million people -- are in need of aid and nearly 10 million are just one step away from famine, with many Yemenis fleeing to Djibouti.

The sea crossing itself has repeatedly proven perilous.

Last year, at least 30 migrants from Somalia and Ethiopia believed to be headed for Djibouti drowned when their boat capsized off Yemen amid reports of gunfire being used against those on board.