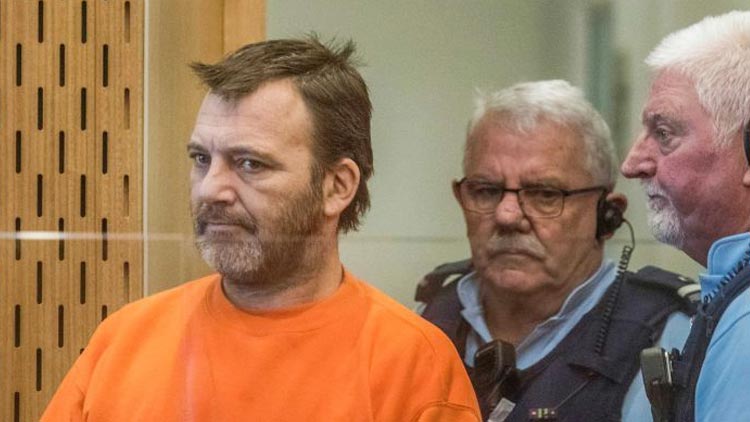 Wellington: A new Zealand court on Tuesday sentenced a man to 21 months in prison for sharing the livestream video of the March 15 attacks at the two Christchurch mosques in which 51 people were killed.

In April, Arps admitted that he had sent the video, which had been modified to include graphic additions such as crosshairs and a body count, to around 30 people, a day after the massacre.

According to public broadcaster Radio New Zealand, Arps asked an unknown acquaintance to add the videogame-like body count and crosshairs "to make it more fun".

When the Christchurch District Court Judge Stephen O'Driscoll questioned Arps about his opinion of the video, he replied "awesome".

In the 17-minute long video, the alleged attacker could be seen shooting point-blank at worshipers who had gathered at the Al-Noor mosque, the first of the two that were targeted, for Friday prayers.

"Your offending glorifies and encourages the mass murder carried out under the pretext of religious and racial hatred," the judge told Arps, who has been held in solitary confinement since his arrest in March.

"Your actions in distributing the day after the attack, when families were still waiting to hear whether family members had been killed, demonstrates particular cruelty on your part and callousness on your part," added the judge, who said a prison sentence was necessary to prevent the accused from re-offending.

The judge said Arps had compared himself to Rudolf Hess, the fanatical deputy of Adolf Hitler and a key figure in the far-right pantheon.

Australian national Brenton Tarrant, 29, is the sole suspect in the attack against the two mosques. He has been charged with one count of engaging in a terrorist act, 51 counts of murder and 40 of attempted murder.