India will do what is in its national interest: Jaishankar to Pompeo on S-400 deal 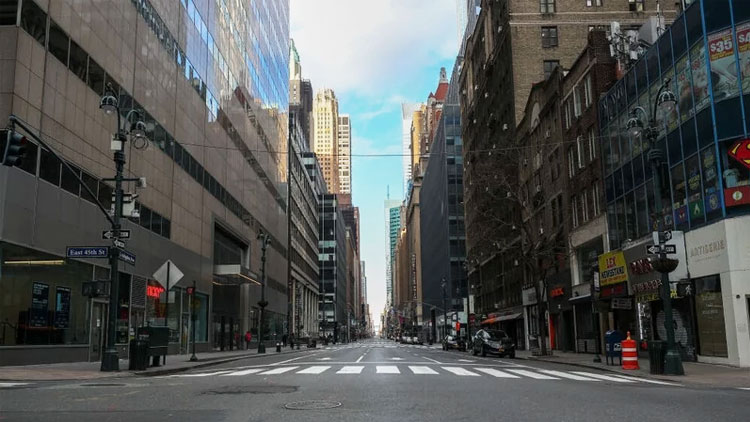 New Delhi: India on Wednesday told the US that it will go by its national interest while dealing with other countries, including with sanctions-hit Russia from whom New Delhi is procuring S 400 missile defence systems.

This was conveyed by External Affairs Minister S Jaishankar to his American counterpart Mike Pompeo during an extensive bilateral meeting here.

In a joint press interaction, Pompeo said India is an important partner of the US and that the bilateral ties were reaching new heights.

While answering a question on the issue of sanctions under the US' Countering America's Adversaries Through Sanctions Act (CAATSA) which may also impact India's procurement of the S400 systems from Moscow, Jaishankar said India has relationships with several countries.

"We have many relationships...they have a history. We will do what is in our national interest and part of that strategic partnership is the ability of each country to comprehend and appreciate the national interest of the other," Jaishankar said.

Noting that India-US strategic partnership was based on deep and broad convergence, Jaishankar said discussions with Pompeo were held on key issues including energy and trade as well as on the situation in Afghanistan and the Indo-Pacific region.

On terrorism, Jaishankar said he expressed appreciation for strong support of the Trump administration.

The US Secretary of State's meetings with the Indian leadership are the first high-level interactions between the two countries after the return of the Modi government to power last month.

Pompeo's visit comes ahead of a meeting between Modi and US President Donald Trump on the sidelines of the G20 Summit in Osaka, Japan, later this week.

Show Full Article
TAGS:
News Summary - India will do what is in its national interest: Jaishankar to Pompeo on S-400 deal
OTHER STORIES
Next Story
X
X