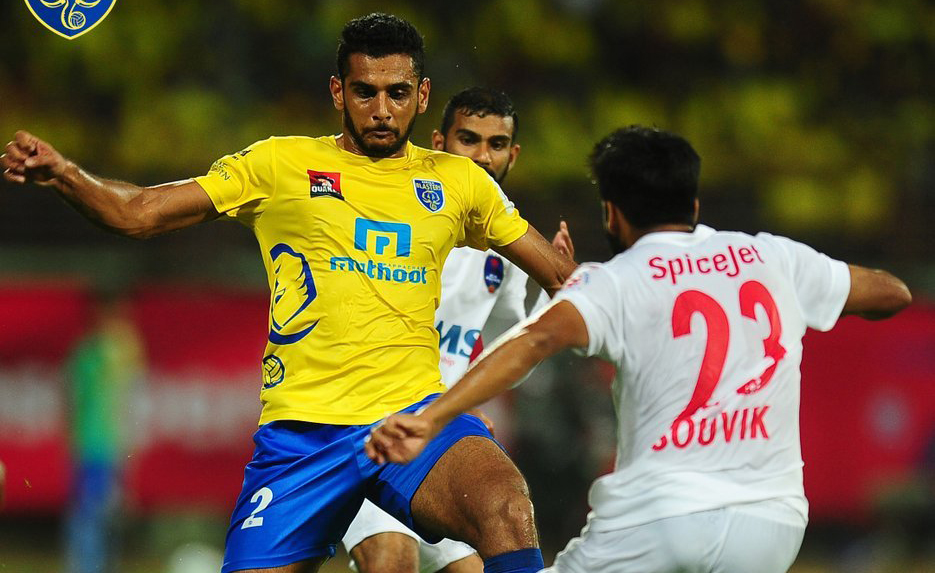 Beijing: The death toll from an explosion in a chemical plant in China's Jiangsu province increased to 64 on Saturday while 28 people still remain missing, authorities said.

Of the 64 victims, 26 have been identified, Cao Lubao, the Mayor of Yancheng city, said at a press conference.

The blast has left 94 people with severe injuries, including 21 in critical conditions.

The explosion took place at 2,48 p.m. on Thursday following a fire that broke out in the plant, owned by Jiangsu Tianjiayi Chemical Co. Ltd., in a chemical industrial park in Xiangshui county in Yancheng.

China's earthquake administration reported a tremor equivalent to 2.2-magnitude at the time of the blast.

The last big accident in China was the August 2015 Tianjin explosion, which killed more than 160 people and injured nearly 1,000.