Imam who urged Czech Muslims to take up arms is fired 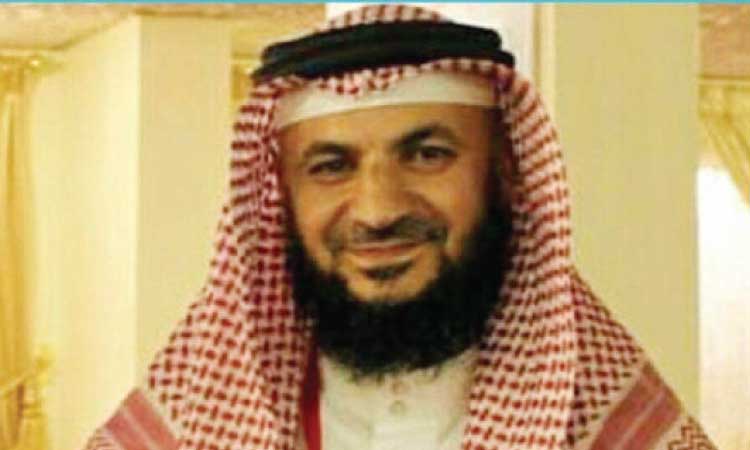 Prague: The head of Prague's Muslim community who urged Czech Muslims to acquire arms after the Christchurch attack has been sacked, the Czech Muslim Communities Centre said Monday.

"Our meeting on March 24...decided unequivocally to cancel Mr Leonid Kushnarenko's membership of the Czech Muslim Communities Centre with an immediate effect," the Centre said on Facebook.

"The reason behind this decision is the statement and acts of Mr Kushnarenko, which seriously harm the interests of... the Muslim community in the Czech Republic." Kushnarenko had offered to help Prague Muslims obtain firearms in a video message posted to Facebook after an Australian white supremacist killed 50 people in two mosques during a rampage in Christchurch, New Zealand on March 15.

"In light of the recent tragic events I inform all our members, in particular men -- all who want... to get armed to protect their health and property, contact me and I'll help you." Kushnarenko said.

The Denik N daily quoted the Ukrainian-born lawyer as saying he made the appeal owing to "Islamophobic sentiments" in the Czech Republic.

Kushnarenko told Denik N Monday he was entitled to appeal the decision, which also strips him of leadership in the Prague Muslim community, but added that he would not.